Home » Fidelity Investments on a hiring spree, with 375 new jobs slated for Colorado 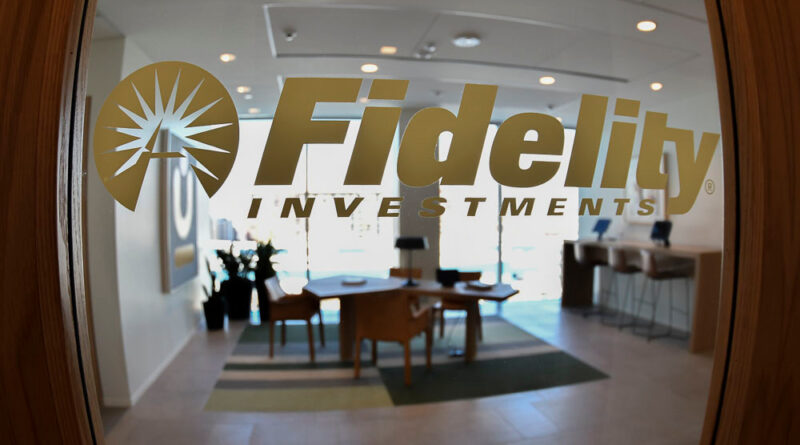 Boston-based Fidelity Investments announced Wednesday that it plans to hire for 375 new jobs in Colorado, part of a larger push by the financial services giant to add 4,000 jobs nationally, including 1,000 at remote locations.

“Continuing to grow Fidelity Investments’ Colorado team and expanding the company’s U.S. footprint will allow us to source diverse and innovative talent to meet our customers’ changing financial needs today and in the future,” said Fidelity’s Colorado Regional Leader Josh Deakin in a release. “We are committed to helping our customers achieve their individual financial goals, while offering our associates opportunities to build rewarding careers with benefits to support and enhance their whole lives.”

Financial consultants and customer service representatives are the focus of the new hiring wave, which is expected to wrap up by mid-summer, she said.

Reflecting how the pandemic has changed hiring patterns, Fidelity Investments plans to spread 1,000 of the jobs it is adding nationally across 20 new markets, using a remote regional center model where the new hires will work primarily from home near existing investor centers.

Financial services firms employ about 106,000 people in the northern Front Range, and those jobs pay an average annual wage of $118,350, according to the Metro Denver EDC. Of that total, about 32,000 jobs involve investments and money management, where the average wage is much higher at $183,390.

Fidelity Investments administers $10.2 trillion in assets, counts more than 35 million clients and manages 22,000 employee benefit programs. The company, which got its start 70 years ago, employs more than 47,000 people.

Curaleaf To Acquire Grassroots For About $875 Mln