Nora Schell, a Black non-binary actor who made their Broadway debut in the chorus and other roles as an original company member of the Alanis Morissette musical and who will not return to the show when it reopens on Oct. 21, tweeted a statement today outlining what they say were repeated instances when they were “intimidated, coerced, and forced by multiple higher ups to put off critical and necessary surgery to remove growths from my vagina that were making me anemic.”

Schell writes that during previews of the musical in 2019, they were told by their gynecologist that surgery for Polycystic Ovarian Syndrome was needed, but that the news was either ignored or downplayed by a stage manager and, later, members of the creative team. “When I relayed the possibility of these growths returning/needing surgery again in the future,” Schell writes, “I was met with exasperation and told that if I had to take off, it wouldn’t be considered paid medical leave.”

The actor writes that they postponed surgery for a month due to the production’s lack of support, ending the statement, “I’ve been vaguely referencing mistreatment for years, and this is certainly not an exhaustive account of my experiences, but it is certainly the most alarming, fundamentally wrong and DANGEROUS incident I experienced. I’m still dealing with the consequences of waiting to get this surgery.”

Read the full statements from Schell and Gooding below.

A spokesperson for the Jagged Little Pill production has not yet responded to Deadline’s request for comment.

Jagged Little Pill, which features the songs of Morissette (co-written with Glen Ballard), direction by Diane Paulus and an original story by Diablo Cody, chronicles a year in the life of a picture-perfect suburban family whose many problems slowly come to the surface. The show addresses any number of social and personal issues, including sexual identity, inclusion and acceptance. 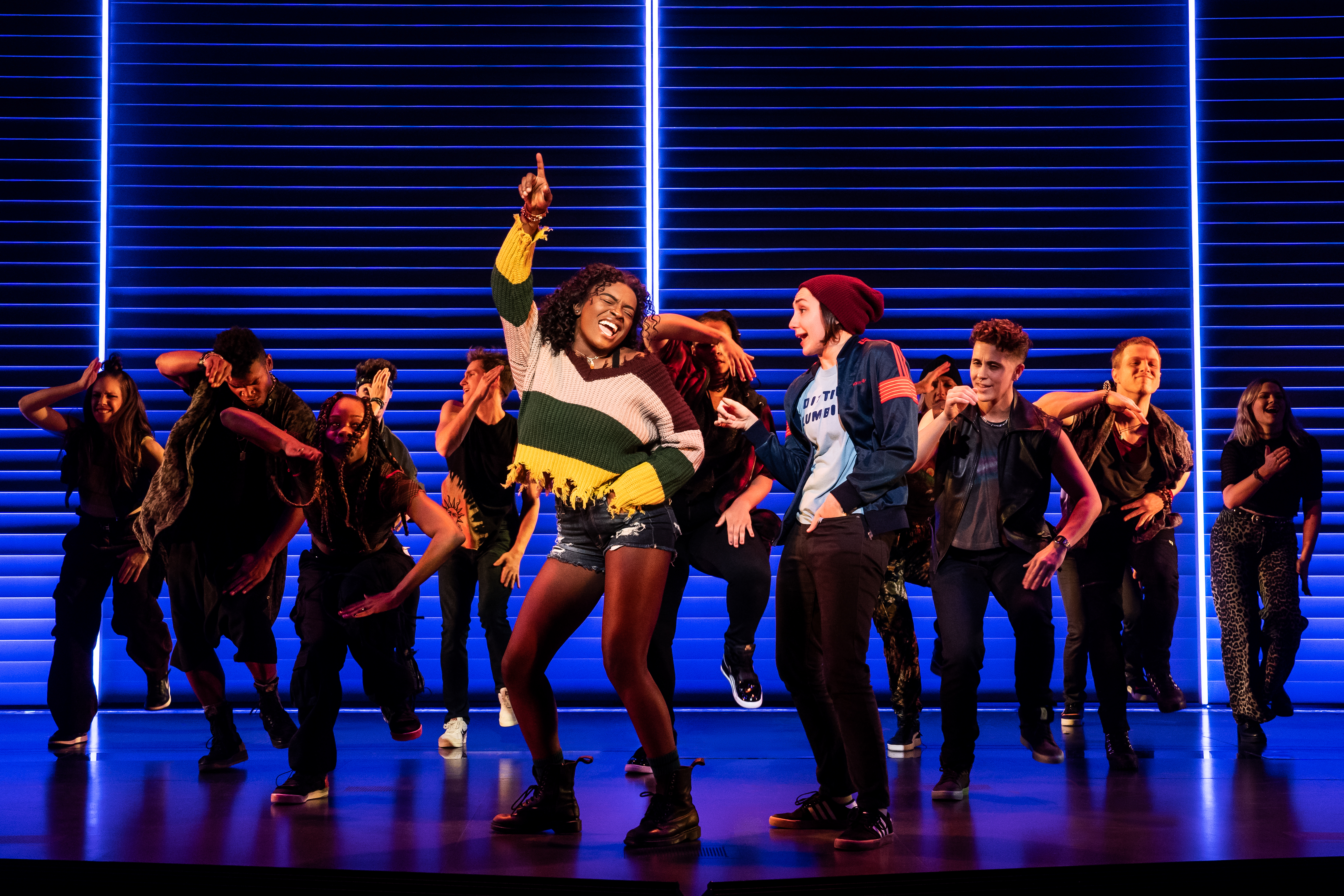 Gooding, who starred in the production as Frankie, one of the musical’s four primary characters, had already announced that she would not return to the show when it resumed production following the Covid pandemic shutdown. An announcement released earlier this week by producers mentioned only that Gooding had recently landed “the iconic role of Uhura in Star Trek: Strange New Worlds.”

In her statement today, Gooding did not deny that the Trek role factored into her decision, but added that she “cannot ignore the harm Jagged has done to the trans and non-binary community, including cast members on stage, off stage, and behind the scenes in the production making process…I believe it will be in my best personal interest to focus more on work that I can align myself with emotionally and morally, just as Frankie would.”

Gooding confirmed that she will perform with other cast members of the show during this Sunday’s Tony Awards. Jagged Little Pill tops its competitors in the number of Tony nominations with 15, including Best Musical and six nominees in the acting categories. Gooding is nominated in the Featured Actress/Musical category, along with her co-stars Kathryn Gallagher and Lauren Patten.

In addition to Gooding and Schell, actor Iris Menas, also a non-cisgender ensemble member, will not return to the show in October.

Patten made news herself last weekend when she posted an Instagram video in which she addressed a growing controversy around her onstage Pill character Jo. In the show’s pre-Broadway run in Boston, the character had been written and played as non-binary, but those references were excised with the production’s arrival in New York when the character was presented as a gay cis female.

“It is my deepest hope,” Patten wrote on Instagram, “for Jo to be a character that can be claimed and owned by folks of many queer identities — butch and masc women, nonbinary and genderqueer folks, trans men, and many more. Theatre has the power and the potential to be expansive, and I hope that Jo can be a representation of that moving forward.”

Jagged Little Pill‘s lead producers Vivek J. Tiwary, Arvind Ethan David and Eva Price also weighed in last weekend, apologizing for Jo’s Boston-to-Broadway transformation. “Compounding our mistake,” they wrote, “we then stated publicly and categorically that Jo was never written or conceived as non-binary. That discounted and dismissed what people saw and felt in this character’s journey. We should not have done that.”

The producers added, “We should have protected and celebrated the fact that the non-binary audience members saw in Jo a bold, defiant, complex, and vibrant representation of their community. For all of this we are deeply sorry.” Their actions, they said, put “our cast and our fans in a difficult position.”

The producers also pledged to take a series of actions, including future recastings, to rectify the situation. Patten will return to the show when it resumes performances next month. 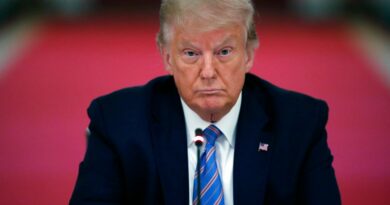