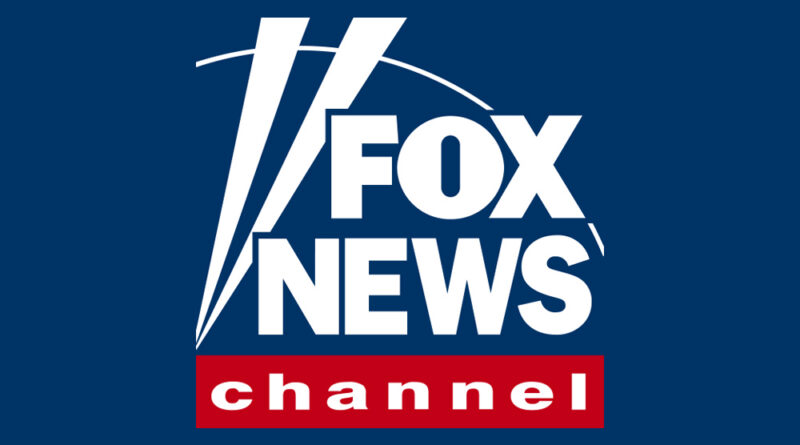 Fox News is asking a Delaware judge to dismiss Dominion Voting Systems’ $1.6 billion lawsuit against the network, contending that the litigation is an attack on their First Amendment right to report on Donald Trump’s claim that the 2020 election was stolen from him.

“It was a newsworthy ‘fact’ that the sitting President simply made allegations challenging the presidential election,” the network’s legal team, led by Chip Babcock and Scott Keller, wrote in the motion to dismiss.

“Dominion confuses the obligation to truthfully report allegations with a purported requirement that the media rebut their underlying falsity. No such duty exists under the First Amendment or New York law. The press can safely cover both sides and interview newsmakers without endorsing everything they say. The freedoms of speech and press would be illusory if the prevailing party could obtain billions of dollars from the press for providing the losing side a forum.”

It alleged that in the aftermath of the election, in which Fox news was the first TV outlet to call the state of Arizona for Joe Biden, the network sought to “win back viewers” by “connecting Dominion with the false election fraud narrative.”

Among the instances singled out was a Nov. 8 edition of Sunday Morning Futures with Maria Bartiromo, featuring guest Sidney Powell, who represented the Trump campaign At one point, according to the lawsuit, Bartiromo asked Powell, “Sidney, we talked about the Dominion software. I know that there were voting irregularities. Tell me about that.” Powell responded, “That’s putting it mildly. . . . That is where the fraud took place, where they were flipping votes in the computer system or adding votes that did not exist. . . . That’s when they had to stop the vote count and go in and replace votes for Biden and take away Trump votes.”

In their response to the Dominion lawsuit, Fox News’ legal team wrote that “in context, Bartiromo simply summarized what Powell alleged before the break. Powell then expanded on her prior allegations.” They also noted that on the show, Bartiromo responded, “I have never seen voting machines stop in the middle of an election, stop down, and assess the situation.”

“This statement does not mention Dominion or endorse Powell’s allegations. It just explains Bartiromo’s own observations about other voting machines,” the network lawyers wrote.

The Dominion lawsuit also singles out an instance in which Lou Dobbs retweeted Rudy Giuliani, another Trump campaign lawyer, and wrote the message,  “Read all about Dominion and Smartmatic voting companies and you’ll soon understand how pervasive this Democrat electoral fraud is, and why there’s no way in the world the 2020 Presidential election was either free or fair. #MAGA @realDonaldTrump #AmericaFirst #Dobbs”

In their response, Fox News also contended that Dominion had failed to show actual malice, a necessary ingredient in defamation cases against public figures.

“Instead of shying away from reporting these controversies, Fox fairly and extensively covered them just as it had reported the election results,” the network’s response stated. “As responsible journalists, Fox covered both sides. The American people deserved to know why President Trump refused to concede despite his apparent loss.”

The lawyers noted that Dominion also accepted the network’s offer to appear on air, where the company disputed the claims.

“Hosts reminded viewers of Dominion’s denials. And some shared opinions about the allegations,” the network’s lawyers wrote.

Another election systems company, Smartmatic, sued Fox News for defamation in February, seeking $2.7 billion in damages. The network also is seeking dismissal of that lawsuit on similar grounds that its coverage was protected by the First Amendment. The lawsuit also named Bartiromo, Lou Dobbs and Jeanine Pirro as defendants, along with Powell and Rudy Giuliani. The day after the Smartmatic lawsuit was filed, the network announced the end of Dobbs’ Fox Business show. 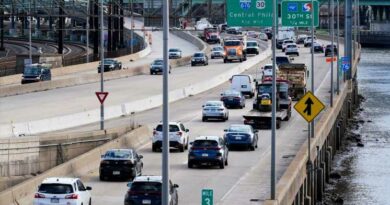 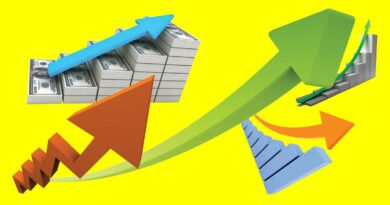