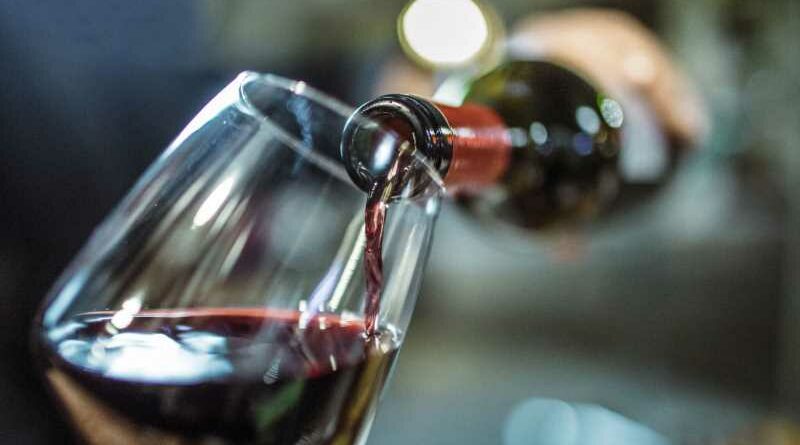 French wine producers are facing their worst hit to volumes in decades after vineyards were hit by damaging frosts in late spring, according to the country’s government.

The agriculture ministry revealed on Tuesday that a 29% reduction in output was expected across the industry this year as the harvest season gets into full swing.

The widespread frosts were said to have been particularly harmful to early-growing grape varieties such as Chardonnay – used in the production of Champagne – and Merlot. Officials also pointed to an impact from mildew fungus for the broader hit which, they said, would mean only 33.3 million hectolitres being produced this year.

A hectolitre is the equivalent of 100 litres, or around 133 standard wine bottles.

The forecast means the country faces the prospect of its lowest wine volume since at least 1970.

A ministry statement said: “The spring frosts cut down a good part of the production, which will be historically low, below those of 1991 and 2017.”

Those years were also both affected by cold spring weather. 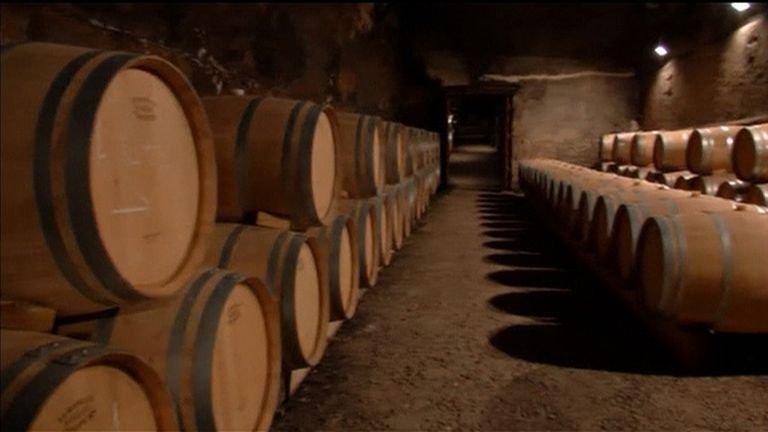 Sky News has also reported extensively on the impact of wildfires in Provence during August which destroyed several producers’ crops.

The weak yields build on a crisis for growers who secured government support last year to help them navigate a COVID-19 crisis slump in demand as lockdowns forced restaurants and bars to close.

US trade tariffs on the sector also damaged exports.

A hit to production usually forces up costs for consumers as fewer bottles are on the market for global buyers to snap up.

However, much depends on the quality of the product on offer.