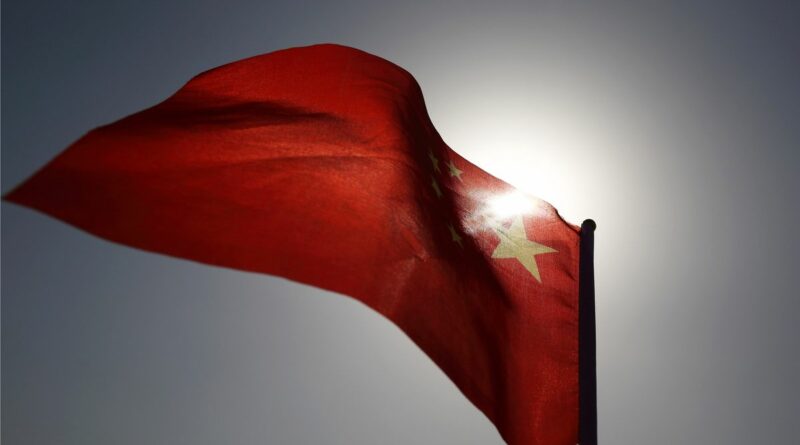 FTSE Russell is set to pull another three Chinese firms from its indexes to comply with a U.S. order sanctioning companies with military ties following the removal of eight stocks last month.

The move comes as index providers and stock exchanges in New York and London rush to comply with an order by U.S. President Donald Trump in November barring American investments in Chinese firms owned or controlled by the military.

New Initiative Launched In US To Reduce Food Waste

10 things you need to know before the opening bell