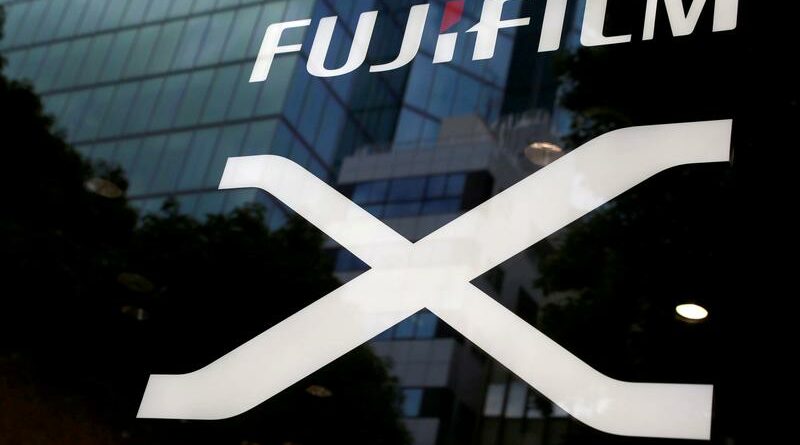 The new plant will help accelerate growth of the Japanese company’s biopharmaceutical contract development and manufacturing business (CDMO), Fujifilm said in a release. The new site will be built near an existing Fujifilm site with production expected to start in the spring of 2025.