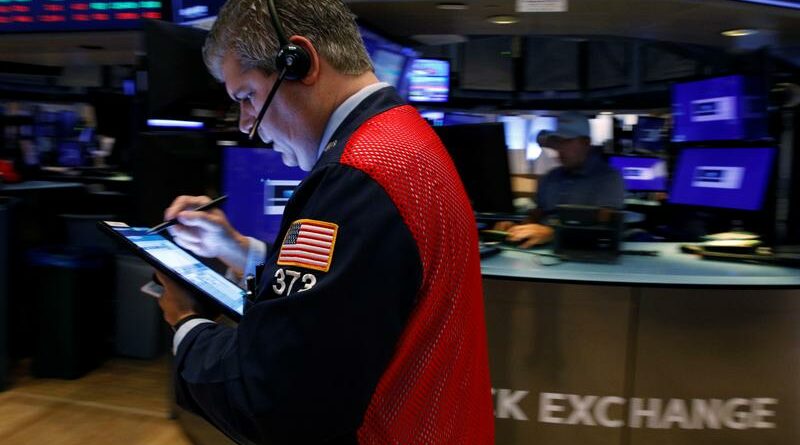 (Reuters) – U.S. stock index futures rose on Monday after the S&P 500 logged its worst week in more than two months, with investors keeping a close eye on inflation as well as monetary and tax policies.

Wall Street indexes had lost between 1.6% to 2.2% last week, with the benchmark index sinking for five straight days as a surge in August producer prices and a sharp drop in jobless claims spurred fears the Federal Reserve could start unwinding stimulus as soon as this year.

Apple Inc rose 0.9% in premarket trading after a mixed court ruling in Epic Games’ antitrust case against the iPhone maker knocked nearly $90 billion off its market value on Friday.

Buying into sectors such as energy, financials and industrials, which are expected to benefit from an economic recovery this year, has put the S&P 500 on a seven-month winning streak this year.

But rising infections of the Delta COVID-19 variant and staggered vaccination rates have dampened hopes of an economic recovery in recent weeks.

Also on the radar is the Biden government’s corporate tax hike plan. U.S. House Democrats are expected to propose raising corporate tax rate to 26.5% from 21% as part of a sweeping plan that includes tax increases on the wealthy, corporations and investors, according to two people familiar with the matter.

Market participants expect stocks to undergo a major correction by the end of the year after a strong bull run. 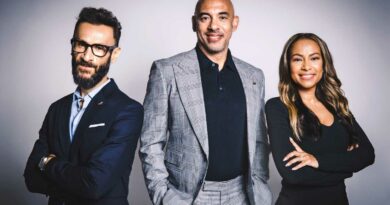 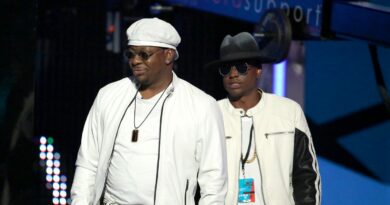