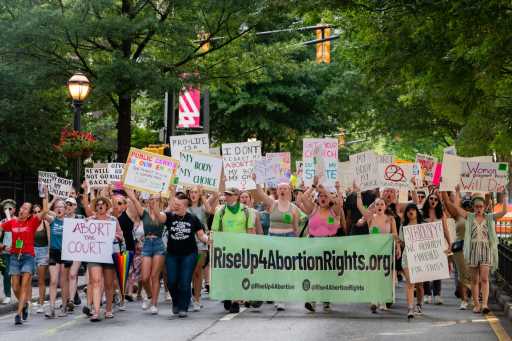 The three-judge panel of the 11th U.S. Circuit Court of Appeals said the recent U.S. Supreme Court ruling in a Mississippi case that overturned Roe v. Wade and returned abortion law to the states, “makes clear no right to abortion exists under the Constitution, so Georgia may prohibit them.”

The law in Georgia — a massive film and television production hub — law bans most abortions when there’s a detectable human heartbeat, which can be as early as six week, before women know they are pregnant. It has exceptions for rape and incest if a police report is filed, if the mother’s life is at risk, or the fetus is medically unviable.

The appeals court also rejected arguments that an unusual “personhood” provision that’s part of the law is unconstitutionally vague. It gives a fetus the same legal rights as everyone else with far-reaching implications and is also outside the purview of both Roe v. Wade, and of the recent Supreme Court ruling overturning it. Some observers thought it might be decoupled from the broader law.

The Georgia law first passed in 2019, prompting an immediate outcry from Hollywood and threats from producers from Disney to Netflix on pulling out of the state if the law ever went into effect. It never did. Reproductive rights groups and the ACLU sued and a district court judge granted an injunction and ultimately struck it down, ruling in July of 2020 that it was unconstitutional.

It was appealed then but last September the appeals court issued a stay in its review of the pending the Supreme Court decision on the Mississippi case, called Dobbs V Jackson Women’s Health Organization. The Court ruled on that June 24, finding “that the right to abortion is not deeply rooted in the Nation’s history and tradition.”

With restrictive abortion laws passed, pending or in legal limbo in nearly half of U.S. states, the entertainment industry faces a challenge that’s broader than Georgia, although no other state besides California has the production capacity and infrastructure. It was lured there over the last decade by major tax credits.

“What do you do, all of a sudden? In the office, I have color-coded states that have some sort of legislation, and tax credits, and it pretty much overlapped,” said one Georgia-based accountant.

Major studios didn’t weighed in on the Supreme Court ruling but did move to expand employees’ health benefits to include covering travel out of state for an abortion. 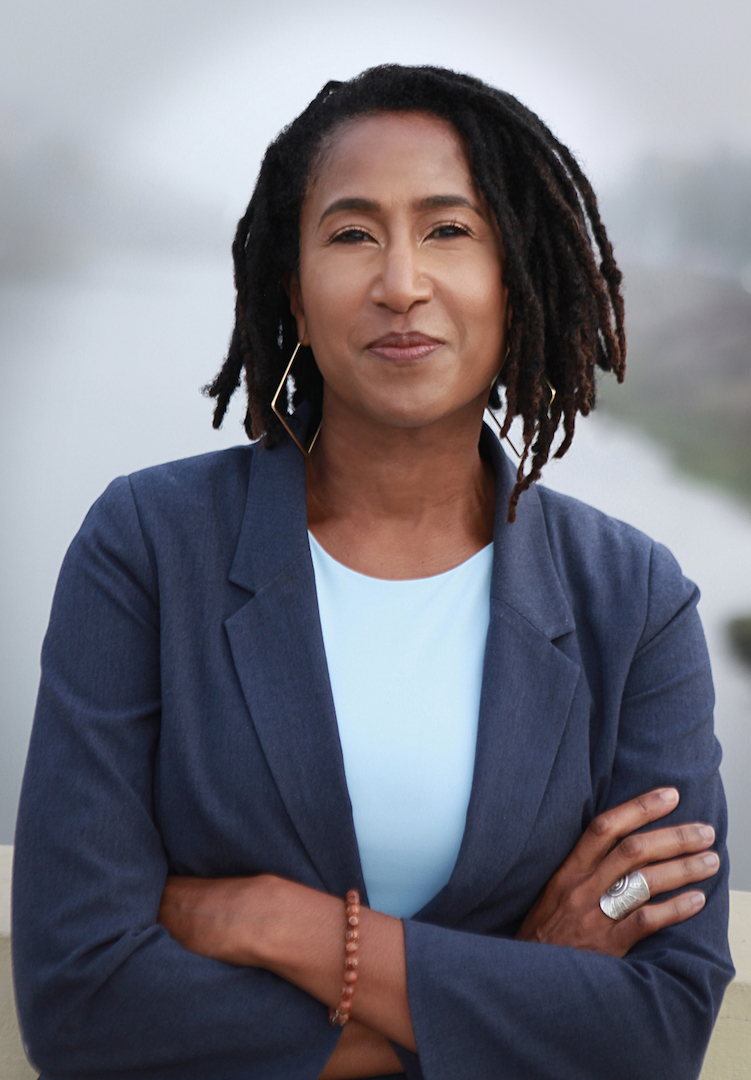 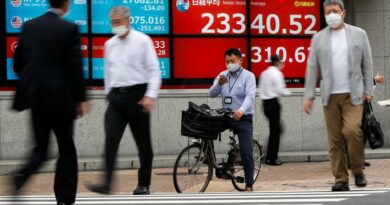