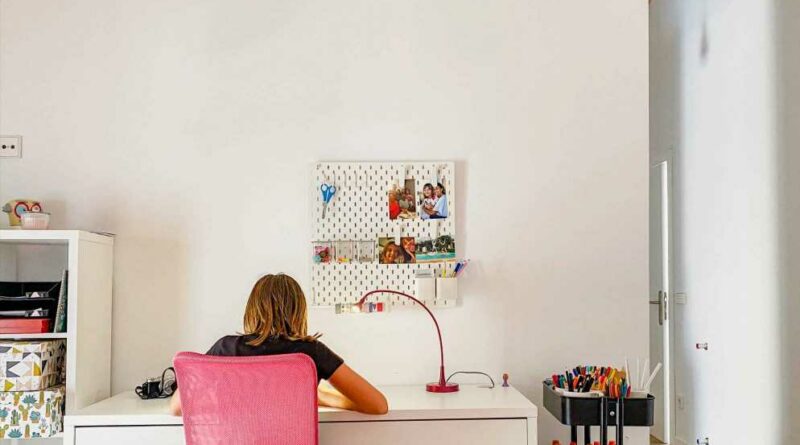 Certain critics of student loan forgiveness have argued that the policy would largely benefit the relatively well-off, pointing out that college degrees lead to higher earnings.

However, new research finds that the biggest benefits of cancelling student debt would go to those with the least wealth, and Black families in particular.

Cancelling $50,000 for all borrowers, which Senate Majority leader Chuck Schumer, of New York, and Sen. Elizabeth Warren, D-Mass., have been pushing for, would wipe out more than $17,000 per person among Black households in the bottom 10% of net worth, according to researchers at the Roosevelt Institute. Average forgiveness would be over $11,000 among white and Latinx households in that lowest range of net worth.

More from Personal Finance:
How to tap your home for cash as home values rise
Why inflation is both good and bad for your wallet
Here's how to snag the best Amazon Prime Day deals

Meanwhile, average cancellation would be just $562 per person for those in the top 10% of net worth.

"These analyses indicate that student loan cancellation policies are an overall societal good," the researchers at the Roosevelt Institute write.

Here's who else would benefit big from student loan forgiveness.

Those who attended for-profit schools

Around 25% of student loan borrowers attended for-profit schools, which have come under scrutiny for misleading students about their programs and career outcomes.

Borrowers who attended these schools have a much harder time repaying their student loans than others: Nearly half of them end up defaulting.

It also takes women longer to pay off their student debt because they still earn just 82 cents for every dollar a man makes. More time with student loans means more interest paid and fewer resources to spend on other major life milestones like buying a home or starting a family.

More than a third of all women and 57% of Black women who were repaying their student loans reported being unable to meet their essential expenses, according to the American Association of University Women.

More than 20% of the country's outstanding student loan debt is held by people over the age of 50, according to data by higher education expert Mark Kantrowitz.

One-third of student loan borrowers over the age of 65 are in default, and half of those older than 75 have fallen behind, according to a report by the Government Accountability Office.

And tens of thousands of seniors currently have their Social Security benefits garnished because of an unpaid student loan. 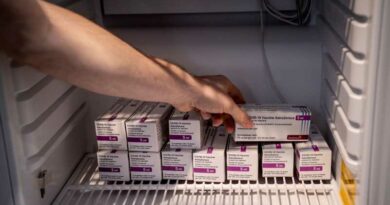