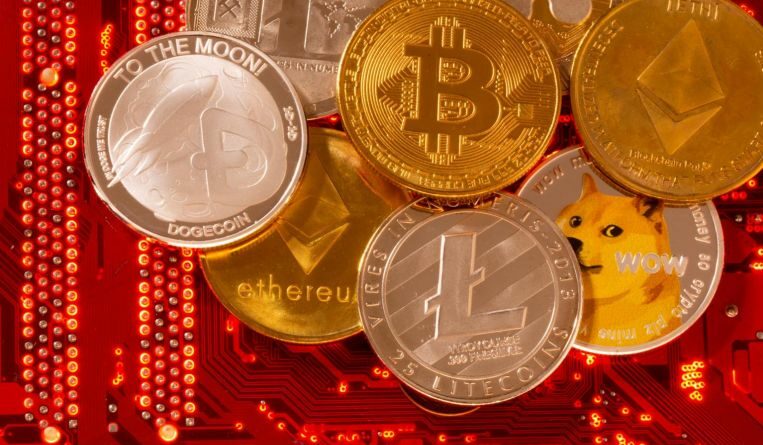 HONG KONG (AFP) – Hong Kong customs officials said on Thursday (July 15) they had dismantled a money laundering syndicate that used cryptocurrency to process some HK$1.2 billion (S$209 million) in illegal funds, in what they said was the first successful operation of its kind.

“It is the first time in Hong Kong that a money-laundering ring involved in using cryptocurrency to wash dirty cash and conceal the source of criminal assets was broken up,” Senior Superintendent Mark Woo Wai-kwan told reporters.

Investigators said four men – including the alleged local mastermind of the syndicate – had been arrested and bailed while some HK$20 million had been frozen.

The men opened various local bank accounts with shell companies and made transactions through a virtual currency exchange trading platform to turn laundered crypto into real cash for clients.

Around 60 per cent of the funds had been channelled through bank accounts in Singapore over the last 15 months.

The group were trading in privacy coins issued by the cryptocurrency Tether, officials said.

Cryptocurrencies are a boon to criminal networks and launderers because they are even harder to trace than conventional cash transactions.

But law enforcement agencies are making some headway.

On Tuesday, British police announced they had seized a record £180 million (S$337 million) in cryptocurrency that was suspected of having been used in criminal enterprises.

Last month, China said it had arrested more than a thousand people for using the profits from crime to buy cryptocurrencies.

Beijing has turned a sharp eye on cryptocurrency in recent months as it widens its regulatory crackdown on the tech sector.

Cryptocurrency trading is banned in China, and authorities have recently closed mines and warned banks to halt related transactions.

Before the closures, Chinese bitcoin mines powered nearly 80 percent of the global trade in cryptocurrencies.

As a business-friendly global financial hub, Hong Kong has long been something of a laundering hotspot.

Authorities say they take the issue seriously and do their best to prosecute criminal enterprises.

The city recently tightened oversight on cryptocurrency trading, requiring all platforms to register with a local watchdog and be subject to anti-money laundering and counter-terrorism financing rules.

But transparency campaigners have long complained that lax regulations make Hong Kong an easy place to launder money and set up shell companies.

Dr. Gupta: We are in the middle of a public health disaster 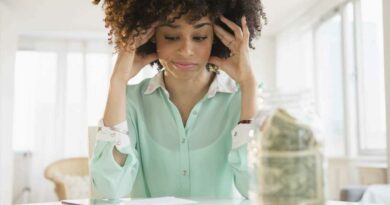 Fourth stimulus checks are unlikely. Here's what federal aid could be coming next