Home » Business » How Does This End? 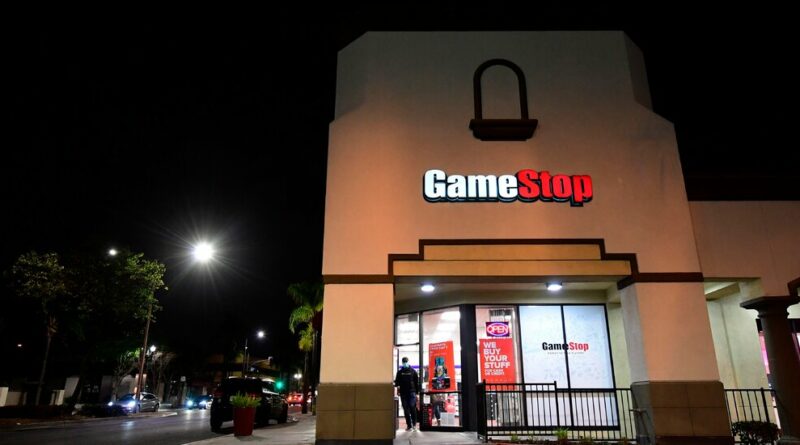 Let’s have an honest conversation about GameStop. 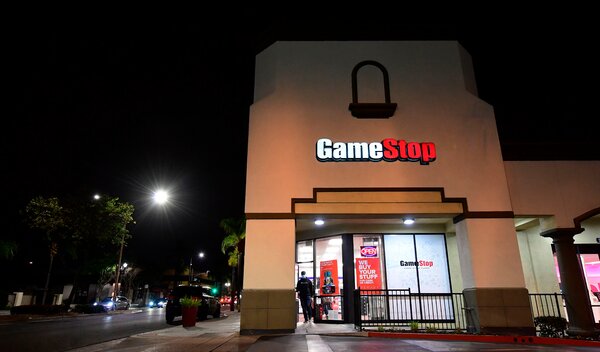 Andrew here. Let’s have an honest conversation about the mania around GameStop — and its larger implications.

Is there something fun about watching the little guys beat the big guys at their own game? Sure.

But that assumes that the game is over. It isn’t.

The truth is that many of the small investors who look like winners after pushing up shares of GameStop could soon become losers, especially those who jumped into the frenzy in the past day or so. And unlike the wealthy hedge-fund managers on the losing side of the trade so far — who probably have more than enough money to cover the mortgages on their second or third homes, if they have mortgages at all — many of these retail investors can’t afford to take a big hit.

Remember when a 20-year-old Robinhood trader killed himself last June after seeing a negative balance of $730,000 in his account?

There is a risk that this trading mania has already gone too far. It looks divorced from any sense of reality or fundamental analysis. On the day GameStop more than doubled in price, the broader stock market recorded its biggest decline in months.

In truth, saying aloud that some small investors may not fully understand the risks they are taking is an invitation for scorn from an angry mob online. I know because I’ve been on the receiving end of it. And it is a fair argument: The markets shouldn’t just serve professionals and wealthy elites — and for far too long, the markets have been rigged against the little guy.

When the GameStop music ends, there will be big losses and finger pointing. The speculators rarely blame themselves. Were brokerages too lax in allowing retail investors to trade options using leverage? Should the stock exchanges have jumped in? Where was the S.E.C.? And backers of GameStop may ask why more than 100 percent of the company’s shares could be shorted in the first place: Isn’t that manipulation?

So what happens next? Bands of investors are already pushing up the stocks of other companies like AMC, BlackBerry and Bed Bath & Beyond.

This likely won’t end well. But imagine a happy, fairy-tale ending to this story: Perhaps GameStop sells shares to reinvent itself. In this scenario, the company would raise billions of dollars to become a genuine e-commerce platform with its own games. Think of Netflix’s transformation from a DVD-by-mail company to a streaming giant. Perhaps GameStop and other beleaguered companies boosted by traders this week could use an unexpected windfall to make a similar leap. Still, a fairy tale is called a fairy tale for a reason.

In other news about the market mayhem:

Trading platforms are limiting some types of transactions for GameStop and other companies, while Nasdaq’s chief said the exchange would halt trading in a stock if it seemed linked to unusual social media chatter.

The S.E.C. is “monitoring the ongoing market volatility.” Senator Elizabeth Warren said it and other financial regulators should “wake up and do their jobs.”

Steve Cohen’s hedge fund Point72 has lost nearly 15 percent this year, in part because of losses related to GameStop. And the short-seller Andrew Left of Citron Research said he had exited his GameStop position at a big loss — and reminded buyers to pay taxes on their gains.

Here’s a meme-heavy, sea shanty-style song about the GameStop trade, because why not?

The Fed keeps interest rates near zero. Officials at the central bank said that they were sticking with stimulus efforts to help the U.S. economy weather the pandemic. Jay Powell, the Fed chair, added that the biggest economic risk was lawmakers doing too little to combat the coronavirus, not runaway inflation.

You don't have to do this, DNC