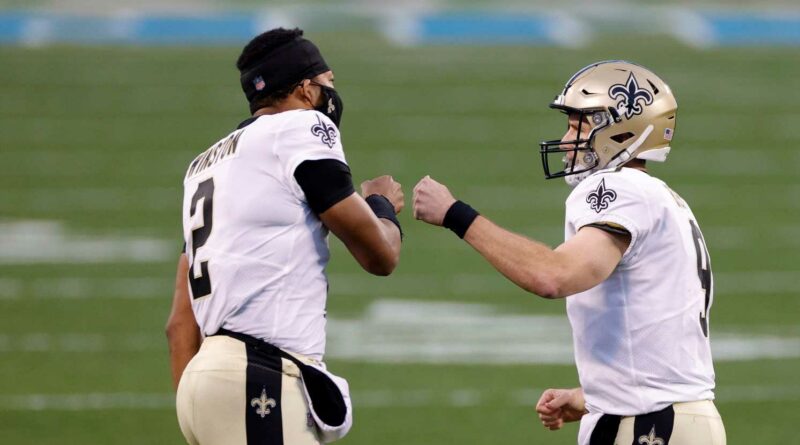 Drew Brees had competed against Jameis Winston for half a decade as dueling NFC South quarterbacks. Then the two shared a quarterback room in New Orleans last season, jack-of-all-trades Taysom Hill competing with them.

So when Brees retired from the NFL in March, he knew plenty about Winston’s career on the field and had learned over the course of a year more about who Winston was off it. Still, he didn’t expect Winston’s emotional March 23 news conference.

“That was really humbling,” Brees told USA TODAY Sports by phone Wednesday, speaking in partnership with Copper Compression. “I guess it’s not until you have a moment like that where you really understand the impact you can have on someone. And I’m so appreciative for the time I had with Jameis.”

Winston joined the Saints after five years starting for the Buccaneers, who drafted him first overall in 2015. He played just 54 regular-season snaps for New Orleans, completing 7 of 11 passes. Then, on the field for one playoff snap, Winston completed a 56-yard touchdown pass against his former team. Cameras caught a teary Brees, playing in his last NFL game, speaking to Winston as the fourth quarter waned. Winston said the moment moved him.

As the clock was winding down, Drew Brees turned to Jameis Winston and gave him some powerful words of encouragement 🙏 pic.twitter.com/3aQkxGrPUs

“That really gets me emotional,” a choked-up Winston said March 23. “Because I really love Drew Brees like I don’t think he understands. I know my wife do, I know my family do. But y’all don’t understand the impact that him and a lot of other quarterbacks have had on me.”

Brees retired as the NFL’s all-time leader in passing yards at 80,358 in 20 seasons. His 571 career passing touchdowns rank second behind only Tom Brady in league history. Brees won 172 regular-season games and led the Saints to the playoffs in nine seasons, winning the franchise's lone Super Bowl title in the 2009 campaign. Since 2017, he said he has approached each season as his last.

The first health insurance cover for coronavirus is here 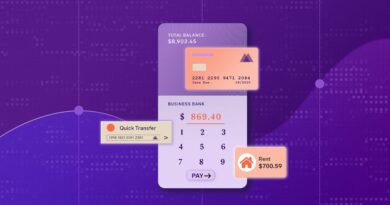 THE GLOBAL SMB NEOBANKS REPORT: How 17 upstarts are tailoring solutions to tap the $850 billion annual opportunity in addressing the unmet needs of SMBs