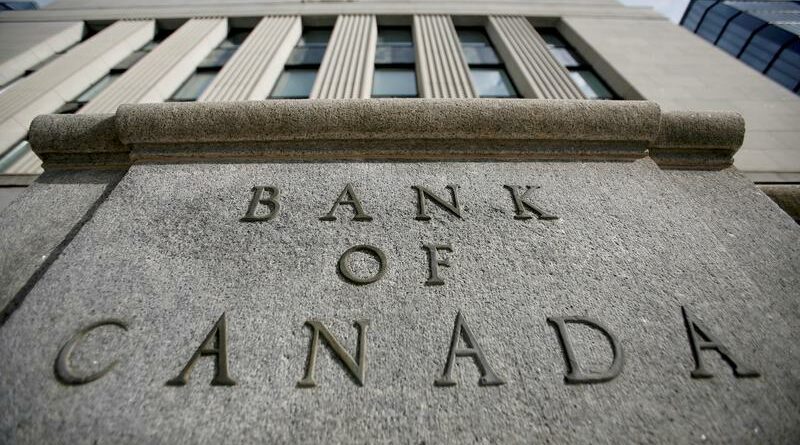 OTTAWA (Reuters) – The Bank of Canada should not change its three-decade old monetary policy framework, which is flexible enough to deal with bouts of price increases, particularly as tweaking it could trigger more public anxiety over hot inflation, analysts say.

FILE PHOTO: A sign is pictured outside the Bank of Canada building in Ottawa, Ontario, Canada, May 23, 2017. REUTERS/Chris Wattie/File Photo

The inflation target renewal, done jointly with the federal government every five years, is due by year-end and comes at a time when central banks around the world are grappling with how to manage an uneven rebound from the COVID-19 pandemic.

Under its current inflation-targeting framework, the Bank of Canada targets the 2% midpoint of a 1%-to-3% control range. For the first time since 1995, the central bank is reviewing not only the target, but also four alternative frameworks. That has some analysts concerned.

“If it ain’t broke, don’t fix it,” said Doug Porter, chief economist at BMO Capital Markets. “From my perspective, the bank’s current policy gives a lot of leeway to do what needs to be done.”

“It’s actually a bit ‘flirting with danger’ to change the language around the inflation target at a time when there is a lot of angst about inflation,” he added.

A Nanos Research poll last month found more than half of Canadians are not comfortable with the idea of giving the bank more flexibility to allow inflation to run hotter.

The central bank’s own outreach, conducted throughout 2020, similarly found that most Canadians support the continued use of inflation targeting, though many said they felt the 2% target does not accurately represent inflation.

“I think our framework is very good,” said David Dodge, a former governor of the Bank of Canada. “Everybody understands what our current framework is.”

As Canada’s annual inflation rate hit 4.4% in September here, its sixth month above the central bank’s target range, the bank has been taking a flexible approach to its target to allow for jobs to rebound. Employment has now returned to pre-pandemic levels.

At the same time, some 87% of Canadians are more worried about rising costs than losing their job or income, while 80% of Canadians say their earnings have not kept pace with rising grocery prices, according to an Angus Reid poll from last month.

The Bank of Canada last month signaled here a first interest rate hike could come months earlier than had been expected amid more persistent here global supply chain bottlenecks that are driving inflation.

“I don’t see this as being a Jackson Hole moment for the Bank of Canada. … The bank already had that flexibility before the Fed embraced it; they just have to use it,” said Derek Holt, head of capital markets economics at Scotiabank.

Andrew Kelvin, chief Canada strategist at TD Securities, said he expects the Bank of Canada to “enshrine” a more flexible target, whether by changing the framework or just making the existing flexibility more explicit.

“I think it’s just going to be a scenario where they sort of codify the philosophy and the actions that have guided them through this pandemic,” he said. “Because if they weren’t taking a flexible approach, rates would be higher today.” 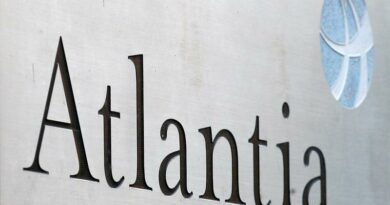 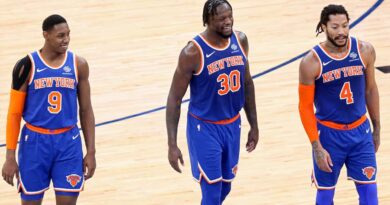