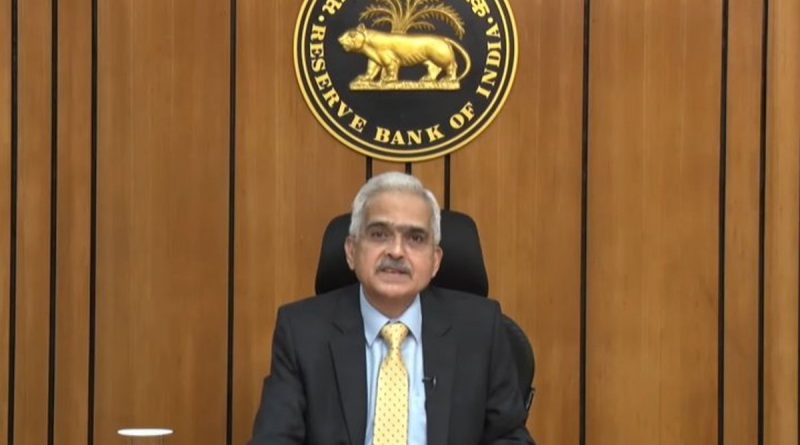 Government’s focus on infrastructure is the biggest positive for the Indian economy, followed by the improvement in tax collections and good consumption recovery.

Industry leaders have expressed confidence in India’s economy being resilient in the face of global headwinds in uncertainties, with the Confederation of Indian Industries’ Business Confidence Index achieving its highest reading in two years for the October-December quarter.

According to a statement by the industry body, “Reflecting the optimism around India being in a ‘sweet spot’ despite the rising global uncertainties, the latest CII Business Confidence Index rebounded to its highest reading in almost two years of 67.6 in the October-December quarter from 62.2 in the previous quarter.

“The sharp improvement in the value of the index was buttressed by subsiding concerns around the impending recession and its impact on the Indian economy,” the statement said.

Despite tightening financial conditions and geopolitical tensions globally, around 73 per cent of the survey respondents expected only a moderate impact of the global slowdown on the Indian economy, CII said.

The confidence among respondents stems from the fact that 86 per cent believe that the government’s focus on infrastructure is the biggest positive for the Indian economy, followed by the improvement in tax collections and good consumption recovery, it said.

The survey was conducted during the November-December 2022 and saw the participation of more than 120 firms of varying sizes and across all industry sectors and regions of the country.

“Growth is expected to moderate further in the next year on global headwinds.

“Hence, to support growth, it is critical that the RBI refrains from raising the interest rates any further.

“Unsurprisingly, 47 per cent have indicated that they have already started feeling the impact of the policy rate hikes by the RBI on the overall economic activity,” said the statement, adding that high interest rates have impinged on private investment levels, too.

“In addition to high borrowing costs, the prevailing heightened uncertainty has prevented firms from furthering their investment plans.

“The survey results, however, presents an encouraging prognosis with nearly all the respondents (90 per cent) feeling that their company’s investment cycle will recover during the next financial year,” it said.

Respondents also felt that policymakers have focused on the rural economy, which took a significant hit especially after the second wave of the Covid-19 pandemic and the more recent spike in inflation.

“It is encouraging to note that given its bearing on the overall economy, a recovery in the rural demand is eagerly awaited and about 60 per cent of the respondents feel that a pick-up in rural consumption will take place in the next fiscal.”

With a resumption of business activity, expectations for the October-December quarter improved as 60 per cent of the respondents anticipated an increase in sales and 55 per cent expected an improvement in the count of new orders.

Consequently, the profit outlook for the quarter strengthened as 47 of the respondents foresaw an increase in margins, despite the majority of them indicating high input costs.

“Input price pressures, though still elevated, have moderated from the previous fiscal, with 51 per cent of the respondents expecting raw material costs to remain elevated during the October-December quarter as compared to 59 per cent in the previous quarter.”

At 30, he quit Wall Street and founded one of Australia's leading fast food chains