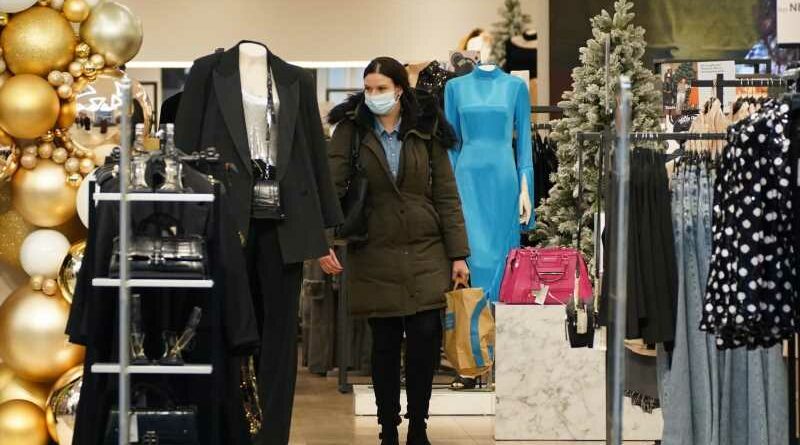 Inflation rose to 5.1% last month, hitting a fresh decade high as the cost of living squeeze on households intensified.

The consumer prices index (CPI) measure of inflation in November was up from 4.2% in October and well ahead of expectations that it would hit 4.7%. It has not been higher since September 2011.

It comes a day ahead of the Bank of England’s latest decision on whether to hike interest rates, with officials under pressure to act to curb spiralling prices but reluctant to jeopardise an economic recovery already stuttering even before the arrival of the Omicron variant – and the restrictions to try to tackle its spread. 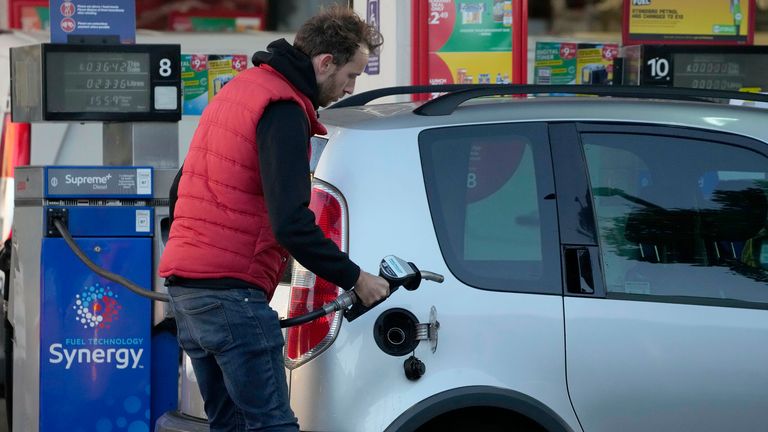 The figures from the Office for National Statistics (ONS) crystallise some of the pressure facing households as the UK heads into another COVID-afflicted festive period and Boris Johnson’s government weathers a political battering.

Experts had expected inflation to head north of 5% – but not until next spring.

ONS chief economist Grant Fitzner said: “A wide range of price rises contributed to another steep rise in inflation, which now stands at its highest rate for over a decade.”

The data pointed to increases across a broad range of categories including fuel – which hit a record high in November – as well as fashion, food and second-hand cars.

Meanwhile, the costs of goods produced by factories and the price of raw materials – factors likely to put further pressure on consumer prices in the months ahead – are also surging, hitting the highest rate for at least 12 years, the ONS said.

Chancellor Rishi Sunak said: “We know how challenging rising inflation can be for families and households which is why we’re spending £4.2bn to support living standards and provide targeted measures for the most vulnerable over the winter months.

“With a resurgence of the virus, the most important thing we can do to safeguard the economic recovery is for everyone to get boosted now.”

Pat McFadden, Labour’s shadow chief secretary to the Treasury, said: “These figures are a stark illustration of the cost-of-living crisis facing families this Christmas.

“Instead of taking action, the government are looking the other way, blaming ‘global problems’ while they trap us in a high-tax, low-growth cycle.”

The biggest contribution to November’s inflation surge came from transport, with average petrol prices at 145.8p per litre compared with 112.6p a year earlier and used car prices climbing by nearly a third since April as global semiconductor chip shortages squeeze the supply of new vehicles.

Across transport, annual inflation is running at 12.5%, the highest rate on records going back to 2006.

Clothing and footwear prices also rose, compared to a period last year when discounts were seen as retailers faced a November lockdown.

Food inflation – at its highest since 2018 – was propelled by more expensive sugar, jam, syrups, chocolate and confectionery, while higher duties on tobacco as well as computer game downloads also added to upward pressure on CPI. 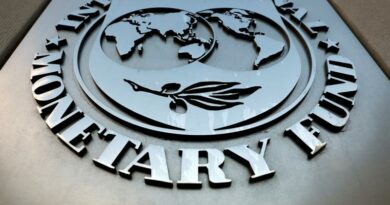 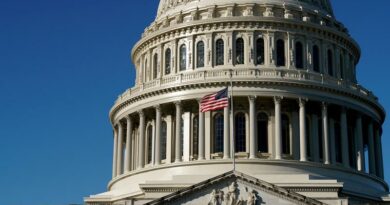 U.S. billionaire tax proposal seems to unite Democrats – but will it work?