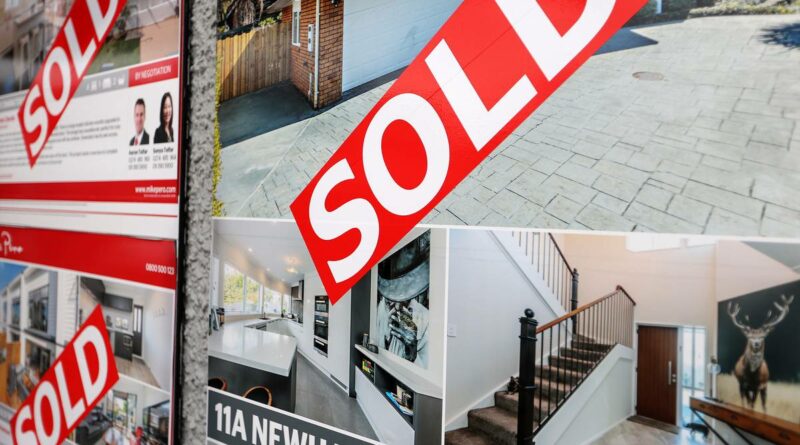 Seemingly untroubled by Covid restrictions or rising inflation risk, local investor confidence has hit a five-year high, according to a new survey.

The latest ASB Investor Confidence Survey shows net investor confidence – the difference between those that think investment returns will improve versus worsen in the coming year – has lifted from 14 per cent to 25 per cent for the three months to October, matching a peak last seen in at the start of 2017.

Aucklanders were significantly more confident than the rest of the country despite being in extended lockdown during the survey period.

Confidence in Auckland reached a more than seven-year high, lifting from 18 per cent to 31 per cent.

ASB senior economist Chris Tennent-Brown said the results were at odds with the general malaise of lockdown.

“We would have expected this to have more of an impact on confidence, but the results have shown the opposite,” he said.

Across the range of investment options, it was “a mixed bag”, Tennent-Brown said.

“This is flowing through to confidence in bank savings products,” he said.

But despite the expectation of economists, that higher rates will see housing market growth slow or stall, more people expressed confidence in their own home as a driver of investment returns.

That view is reflected in ongoing housing market growth in the past three months.

The average value increased 5.3 per cent nationally in the three months to the end of October, up from the 3.6 quarterly growth in September.

Meanwhile rental property confidence dipped, most noticeably in Auckland where confidence fell from 23 per cent to 15 per cent.

“Of all the investments monitored, a rental property is the most hands-on to manage, which could explain the impact we’re currently seeing to Auckland’s results,” Tennent-Brown said.

But ultimately there didn’t appear to be one main driver behind the more upbeat Auckland view, which included higher confidence in KiwiSaver, savings accounts, shares and term deposits.

“The very high levels of confidence we’re seeing are encouraging, particularly given the day-to-day frustrations about lockdown.

“We expect that people are focusing on the longer term and, importantly, are more confident that lockdown is not going to have a big impact on their investments,” he said.

“Although Covid-19 is having a health and economic impact, personal investments have largely performed well over the last year and investors are telling us they expect this to continue.”