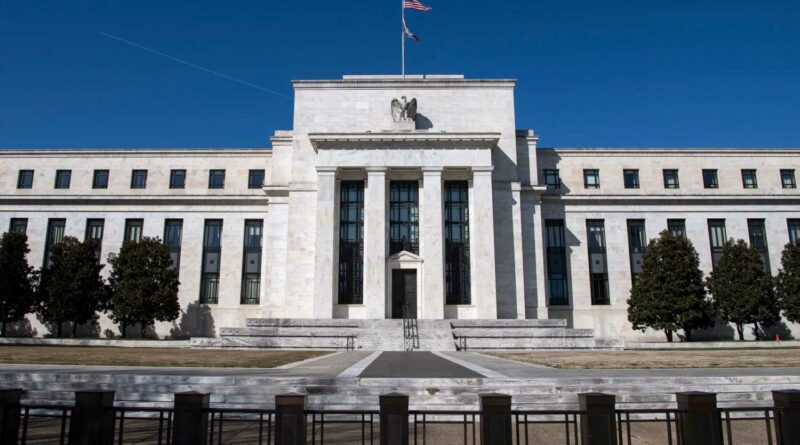 CNBC's Jim Cramer said Thursday that it's a mistake to dump stocks in reaction to the Federal Reserve's decision to leave the interest rate unchanged.

He defended Fed Chairman Jerome Powell, who the day prior maintained the central bank's goal to keep short-term borrowing rates low to support the U.S. economic recovery, even if inflation picks up in the near term.

"Higher rates are bad for the economy. Powell doesn't want us to take that hit if we don't have to," the "Mad Money" host said. "He doesn't want his legacy to be botching the recovery … [not after he] acted so aggressively last year to keep the economy from crashing."

The Fed slashed rates last year in response to the coronavirus pandemic. Now many market watchers are trying to anticipate the Fed's next move as the economy gains traction.

Mandates put in place to slow the spread of Covid-19 upended the economy and threw the country's unemployment rate into double-digit range. The jobless rate has since fallen to 6.2% as of February, and Powell said the Fed would prioritize giving the labor market room to recover.

"I think Jay Powell's right to focus more on full employment than low inflation … I bet he'll be right about the transient nature of the commodity price increases," Cramer said.

"Wall Street freaked out last year when Powell cut rates aggressively, and they're freaking out again now that he's decided to keep rates" low, he added.

While a low-interest rate environment is good for stocks, not all stocks are created equal, Cramer said.

Industrial businesses are winners when rates are low, while growth names — particularly those in tech that trade on future earnings expectations — are getting hit because those later profits are not as attractive if inflation eats into their value, he said.

The Fed now projects gross domestic product to improve by 6.5% this year, up from a 4.2% projection it made in December. As the U.S. economy reopens and more consumers venture outside of the home more, cyclical companies, such as travel, will stand to benefit greatly, Cramer said.

"The Fed's basically saying, 'Party on, industrials,' which causes the hedge funds to buy them hand over fist," the host said.

"Problem is, if they want to buy the banks or the smokestack stocks … they need to sell something else," he said, such as "the high-growth tech stocks that they always dump, and that's called the hedge fund playbook."

Wetherspoon price cut: Food and drink prices slashed by up to 28 percent after VAT change