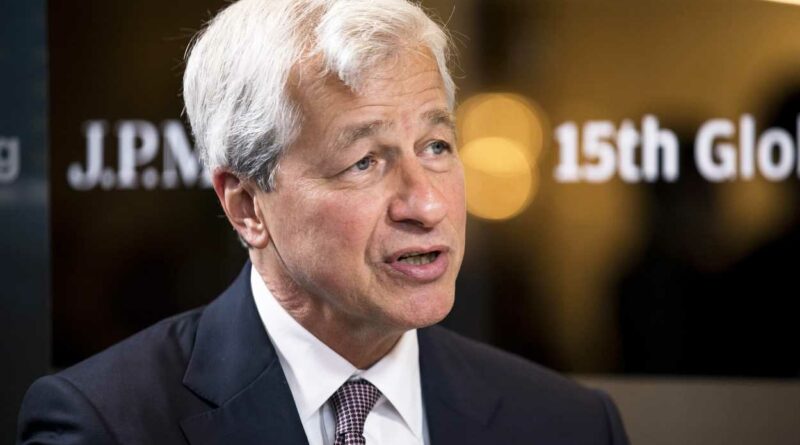 Democrats pushing for a repeal of the SALT cap have an unlikely opponent: Jamie Dimon.

In his annual shareholder letter, the chairman and CEO of JPMorgan Chase took aim at a host of carve-outs and loopholes in the tax code that serve special interests rather than the long-term benefit of the country. Specifically, he said "state and local governments are equally to blame" because of their efforts to repeal the $10,000 cap on state and local tax deductions.

And he cited research showing that the vast majority of the benefits of any SALT repeal would flow to the wealthy.

He said just five states — California, Connecticut, Illinois, New Jersey and New York — "continue to fight for unlimited state and local tax deductions (because those five states reap 40% of the benefit), even though they are aware that over 80% of those deductions will accrue to people earning more than $339,000 a year."

Dimon's highly public attack on the SALT repeal comes at a sensitive time for the tax provision. While Biden's corporate tax hikes and infrastructure bill don't include a SALT repeal, some congressional Democrats — including Rep. Tom Suozzi, D-N.Y., and Rep. Josh Gottheimer, D-N.J. — say they won't support Biden's plan unless it includes a full repeal of the SALT cap.

Republicans and some Democrats say a repeal would only benefit the wealthy — which is antithetical to the Democratic party's values — and would cost the government more than $600 billion in lost revenue over 10 years.

Those in the top 1% would see an average tax cut of $31,000 from a SALT repeal, according to the Tax Policy Center.

So far the White House has been noncommittal on the issue. At a press conference on Monday, White House Press Secretary Jen Psaki said "this will be all part of the discussion." 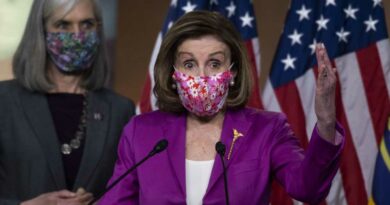