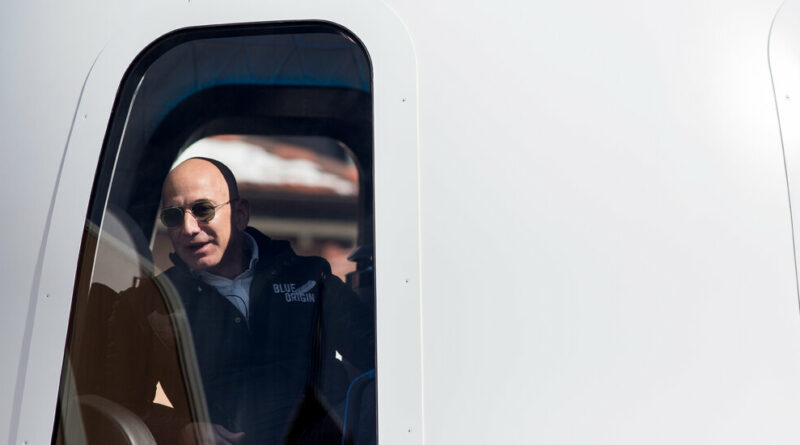 Andy Jassy was elevated to chief executive of Amazon on Monday, taking the reins from its founder, Jeff Bezos, in one of the most closely watched executive handoffs in years.

In recent years, Mr. Bezos has stepped back from much of Amazon’s day-to-day business, focusing instead on strategic projects and outside ventures, like his space start-up, Blue Origin, giving his deputies even more autonomy.

Mr. Bezos, 57, re-engaged on day-to-day matters early in the pandemic. But in February, he announced that he planned to step down from running Amazon and would become executive chairman of the company’s board. On July 20, he is scheduled to fly aboard the first manned spaceflight of his rocket company.

Mr. Bezos anointed Mr. Jassy, 53, a long-serving deputy who built and ran the cloud computing division, to take over as chief executive. Mr. Jassy has worked so closely with Mr. Bezos that he has been viewed as a “brain double,” helping conceive and spread many of the company’s mechanisms and internal culture.

Shifts at the top have trickled down, Karen Weise reports for The New York Times. With Mr. Jassy’s ascent, Amazon Web Services needed a new chief executive. It hired Adam Selipsky, who ran Tableau, a data visualization company that Salesforce acquired in 2019. Mr. Selipsky had worked at AWS until 2016, when the cloud business was a less than a third the size it is now.

Amazon is facing a shift that earlier generations of tech companies experienced as they grew and their strong founders stepped aside, said David Yoffie, a professor at Harvard Business School who served on Intel’s board for 29 years. Even before a founder leaves, executives sense a business is approaching a new era, he said.

“People get the idea that Jeff is going to be transitioning, and that leads people to start thinking about other options,” he said, adding that as companies get large, executives can often find less bureaucracy and more financial upside if they leave. 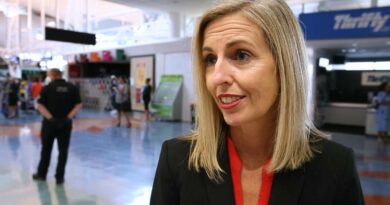