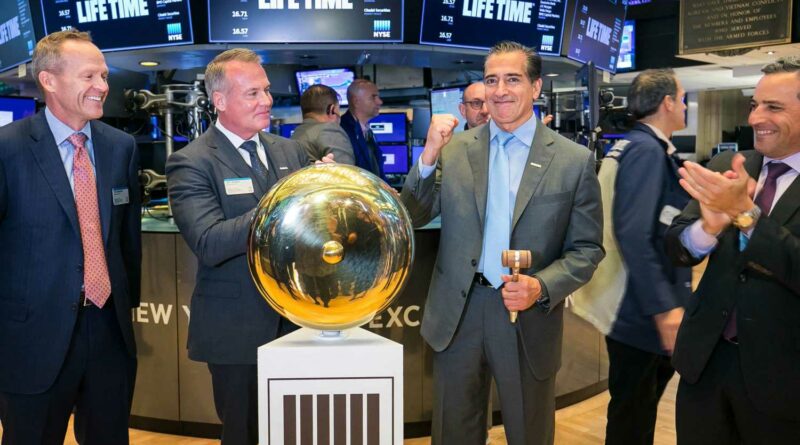 Minnesota-based Life Time closed Thursday's session at $17.75 per share, slightly below the $18 at which the company sold 39 million shares in its initial public offering. That was on the low end of Life Time's range, and it raised $702 million in the deal.

"I think the gym business works as the delta variant subsides, and because Life Time Group's IPO fizzled today, you're actually getting some decent risk-reward here with great management," the "Mad Money" host said.

Cramer said one of his biggest concerns with Life Time is its balance sheet because, as a private-equity-backed company, it has "a lot of debt."

"The company will still have a big debt load," even after proceeds from the IPO are used to clean up the balance sheet, Cramer said. "Not terrible, but not great."

On the positive side, Cramer said he likes that Life Time was "solidly profitable" before the coronavirus pandemic slammed the fitness industry and caused people to ditch their gym memberships in favor of at-home workouts. "If Life Time can really get back to where it was in 2019, then this is an attractive business, and they've got a lot of catch-up room."

With respect to valuation, Cramer said his back-of-the-envelope estimates suggest Life Time could post around $345 million in EBITDA next year, which works out to an enterprise multiple of 14.

"Compare that to Planet Fitness. … That's got an enterprise multiple of 27," Cramer said. "Now, unless our estimates for this company turn out to be way, way too generous, that means Life Time Group is the cheaper stock. That's enticing."

Life Time fitness was previously a publicly traded company before it went private roughly six years ago. Cramer recalled that he recommended the stock back then, and "it was a huge winner."

"Now it's back with the same tremendous management, so I'm betting it will be a great growth story, especially as the world reopens," he said.

Britain’s Racial Divide Is On Display in Work, Pay and Poverty 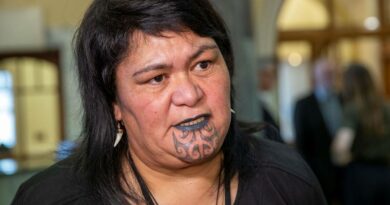