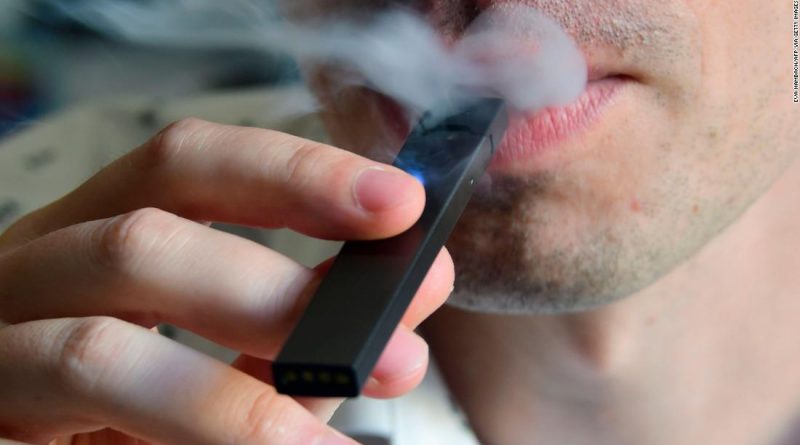 (CNN)E-cigarette company Juul Labs will pay $40 million and make changes to its business practices to settle the first state lawsuit that alleged it marketed to teens, North Carolina state attorneys announced on Monday.

The settlement follows a lawsuit filed in 2019 by North Carolina Attorney General Josh Stein that claimed Juul marketed its products to children and misled the public about risks associated with those products. The order issued Monday will restrict the e-cigarette manufacturer’s sales and advertising in the state, and provide funds to help those addicted to e-cigarettes. 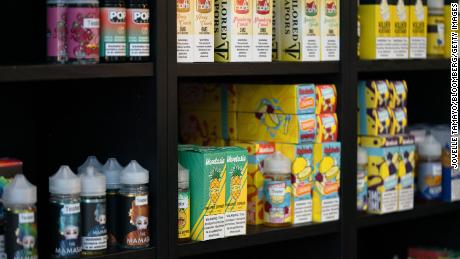 “Under this consent order, Juul cannot sell mint. It cannot sell mango, it cannot sell crème brulee, or any other flavor,” without authorization from the US Food and Drug Administration, Stein said in a news briefing after a court hearing on Monday.

“Juul must abandon all marketing strategies and content that appeals to young people. Juul will be prohibited from influencer advertising, outdoor advertising near schools, sponsoring sporting events and concerts, and most importantly, most social media advertising,” he said. “JUUL cannot use anyone under the age of 35 years in their advertising. Juul cannot make any claims that its e-cigarettes are safer or better for your health than combustible cigarettes.”

The consent order also requires that Juul institute a barcode age-verification system of IDs at places where its products are sold, and that this system be tested through a retailer compliance program using mystery shoppers at 1,000 stores per year. For online sales, the company is ordered to restrict sales to individuals to no more than two devices per month, 10 devices per year and no more than 60 pods per month.

The settlement money will go toward youth affected by e-cigarettes, and will be paid over six years.
“In addition to committing to these important changes to its conduct, Juul has agreed to pay North Carolina 40 million dollars. These funds will be used for proven programs to help kids addicted to e-cigarettes quit, and to prevent any other kids from starting. These dollars will make a meaningful difference in the lives of thousands of North Carolina teens struggling with e-cigarette addiction,” Stein said.

The settlement also says a “document depository” will be established at a state university, making public the information gathered on Juul and the company’s practices throughout the course of the lawsuit.
In a statement, Juul called the order “consistent” with its efforts to fight underage use of its products.

Sign up here to get The Results Are In with Dr. Sanjay Gupta every Tuesday from the CNN Health team.

“We look forward to working with Attorney General Stein and other manufacturers on the development of potential industry-wide marketing practices based on science and evidence. In addition, we support the Attorney General’s desire to deploy funds to generate appropriate science to support North Carolina’s public health interventions to reduce underage use,” a company spokesperson said.

Stein called the order a “win” for the state.
“This win will go a long way in keeping JUUL products out of kids’ hands, keeping its chemical vapor out of their lungs, and keeping its nicotine from poisoning and addicting their brains. I’m incredibly proud of my team for their hard work on behalf of North Carolina families. We’re not done — we still have to turn the tide on a teen vaping epidemic that was borne of JUUL’s greed,” Stein said in a statement.
Source: Read Full Article