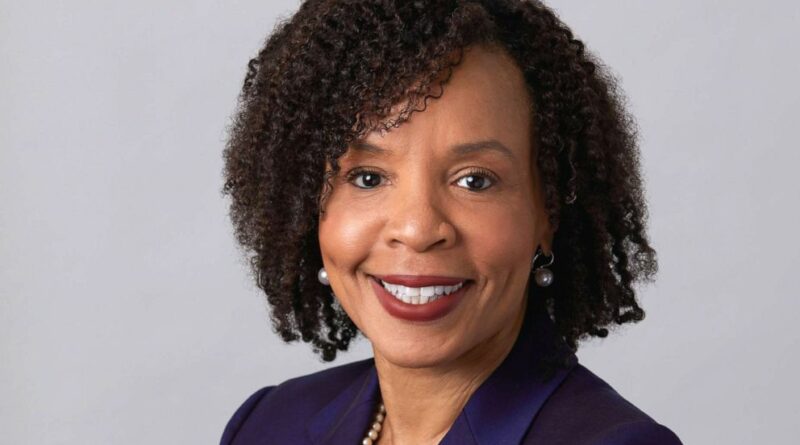 CBS executive Kimberly Godwin has been named the next president of ABC News, becoming the first Black woman to lead a major broadcast news network.

She replaces James Goldston, who left the network last month after seven years in that role, and will start in early May.

Godwin will oversee editorial and business operations for broadcast, digital, streaming and audio news across the organization, including the No. 1 programs “Good Morning America,” “World News Tonight with David Muir” and “20/20,” and the growing streaming channel ABC News Live.

“I have immense respect and admiration for ABC News,” Godwin said in a statement. “As the most trusted brand in news, they are to be commended for the extraordinary work and dedication of the journalists, producers, executives and their teams across the organization. I am honored to take on this stewardship and excited for what we will achieve together.”

“Kim is an instinctive and admired executive whose unique experiences, strengths and strategic vision made her the ideal choice to lead the outstanding team at ABC News and build on their incredible success,” Rice said in a statement. “Throughout Kim’s career in global news organizations and local newsrooms, she has distinguished herself as a fierce advocate for excellence, collaboration, inclusion and the vital role of accurate and transparent news reporting.”

She’s won six National News and Documentary Emmy Awards, two Edward R. Murrow Awards, an Alfred I. DuPont-Columbia Award and a Sigma Delta Chi Award. She is a member of the National Association of Black Journalists, which also honored her with its prestigious Ida B. Wells Award this past November.

“This historic announcement shows what we at NABJ have always known: there are Black executives more than capable of taking the reins of a network operation. We hope this move sends a clear signal to other networks,” Ken Lemon, NABJ Vice President-Broadcast, said in a statement. “Her appointment opens the door for diversity and inclusion at a higher level. The glass ceiling is broken and must be shattered.”

Godwin is on the chair of the board of visitors at Florida A&M University’s journalism school, where she graduated with a degree in broadcast journalism. She also has served as an adjunct professor and interim director of journalism at her alma mater, which is the first historically Black university to have an accredited journalism program.

Dollar steadies as traders wary about U.S. stocks, look to ECB for catalysts