Home » Business » L.A. Herd Immunity Was Supposed To Be Achieved In June, Then July; Now Officials Say It Will Be Late August 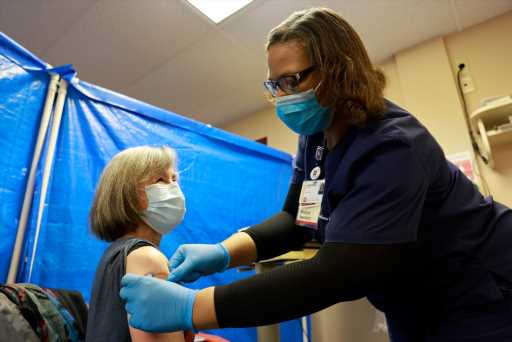 Los Angeles County Public Health director Barbara Ferrer said Wednesday that the county is now projecting it will be late August before 80% of its residents have received at least one dose of Covid-19 vaccine, assuming vaccinations continue at the current pace. That’s a far cry from the 80% of residents previously expected to be fully vaccinated by late July. And, of course, it takes two doses of most Covid vaccines to achieve immunity.

In early May, Ferrer said that if the county could maintain its pace of administering about 400,000 doses per week, “herd immunity” could be achieved by mid- to late July. Health officials have estimated that 80% of county residents will need to get vaccinated to reach that point. A previous estimate from L.A. officials had estimated so-called “community immunity” by the end of June.

As of May 23, 63% of L.A. County residents had received at least one shot of a vaccine, according to the vaccine tracker page. Just 51% of residents were fully vaccinated.

The ever-receding projections about when herd immunity will be reached in the region are a result of decreased demand for the vaccine in recent weeks. While the county administered a high of 86,000 doses a day on April 1, uptake had dropped to 15,000-20,000 a day for the week ending May 23. In a county with 10 million residents, that makes for a tough climb.

One concerning element of L.A.’s ever-receding herd immunity end zone is what might happen once fall sets in and the magic ratio still has not been reached. It was last August when the region’s spring wave finally abated. But by early October, daily cases were on the rise again, due at least in part to the seasonality of Covid-like infections. There may again be a potential for a spike in cases again this year, especially if herd immunity has not been reached.

But that’s a big maybe. The county’s test positivity rate is currently a remarkably low 0.5%. That’s doubtless the result of not just seasonality, but an extended shutdown and widespread vaccination. And even at, say, 60% of residents fully vaccinated by the end of August, that’s a whole lot more protection than the county had last fall.

Mumbai still has the highest number of unsold luxury homes 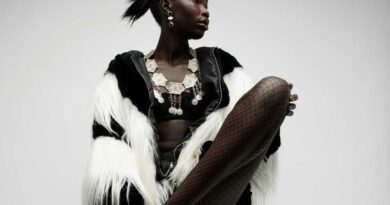