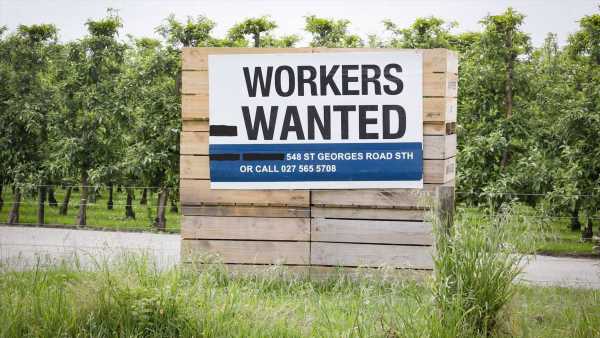 The unemployment rate likely fell to a new record low of around 3 per cent in the first quarter of the year, economists say.

StatsNZ will release labour market data for the March quarter on Wednesday at 10.45am.

The data will capture the latest employment, unemployment and wage inflation figures.

Unemployment is already sitting at 3.2 per cent for the December quarter, the lowest since the data series began in 1986.

Westpac chief economist Michael Gordon said he expects it will have dipped further to just 3 per cent.

“Our forecast of a 3 per cent unemployment rate is based on a range of indicators pointing to a further tightening in the labour market over the March quarter, though not as assertively as we saw through last year,” he said.

“Jobseeker benefit numbers have continued to drift lower, business surveys point to a lift in employment as the country has moved beyond the Delta lockdown, and job advertisements have almost fully recovered to their pre- Delta highs.”

ANZ economists have pencilled in 3.1 per cent for the unemployment rate.

They warn that the peak of the Omicron wave through the first quarter could make the data “a little noisy” but say they expect the labour market will continue to tighten over the first half of 2022.

“What is clear though is that labour market tightness is showing no meaningful signs of easing,” said ANZ economist Finn Robinson.

“At present, the main risks to the labour market appear to be on the supply side.

“With the border opening over 2022, we’re assuming that we see a positive net inflow of people into the country.”

That would go some way towards meeting domestic demand for workers.

The Australian unemployment rate is forecast to fall to 3.3 per cent per cent by the end of
2022, for example.

“So there’s a risk that we see a net loss of people over the year, especially given the unknown number of people who might leave for long-delayed OEs,” Robinson said.

Figures from the Ministry of Social Development show Jobseeker numbers at their lowest level in two years (down roughly 5.5 per cent over the first quarter), he said.

“[The] figures will show the economy has remained above its maximum sustainable level of employment, with the risk that the labour market tightens further over 2022.”

On the employment side of the ledger, jobs growth would likely be flatlining after following “barnstorming growth in the middle of 2021”, Smith said.

“Sluggish growth in employment reflects a shortage of workers rather than the weaker demand for labour.”

The continued tightening of the labour market is expected to flow through to wages.

Westpac is picking the Labour Cost Index will increase by 0.7 per cent for the quarter, taking the annual growth rate to 2.9 per cent -the highest since early 2009.

“The March quarter usually sees a relatively small increase – pay reviews are more common in the second half of the year – so this represents more of an acceleration in the quarterly growth pace than the headline number might suggest,” Gordon said.

Still, pay rates haven’t kept up with the cost of living over the last year, he said.

“But that’s not surprising given the nature of the inflation shock. Much of the initial surge in inflation has been the product of globally-driven cost shocks. Someone has to wear those costs, and even in a very tight labour market we wouldn’t expect the cost to fall entirely on employers.” 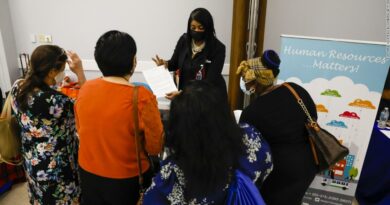 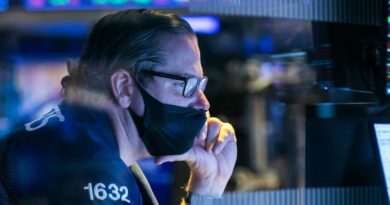