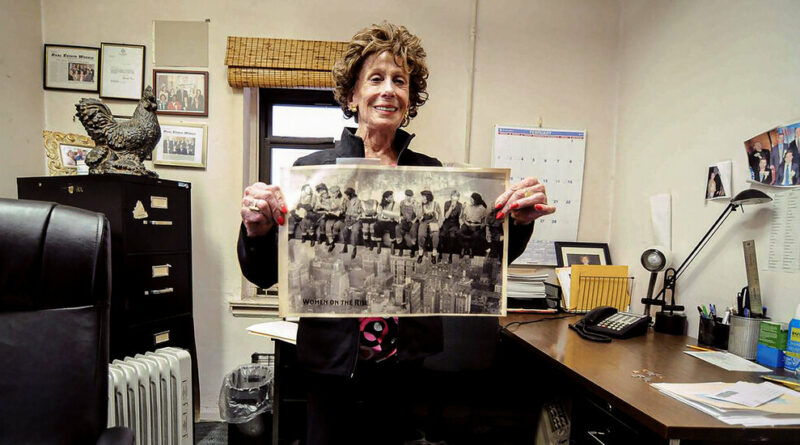 As a founder and president of an influential trade organization, she showed women how to make it in a field that had long excluded them. 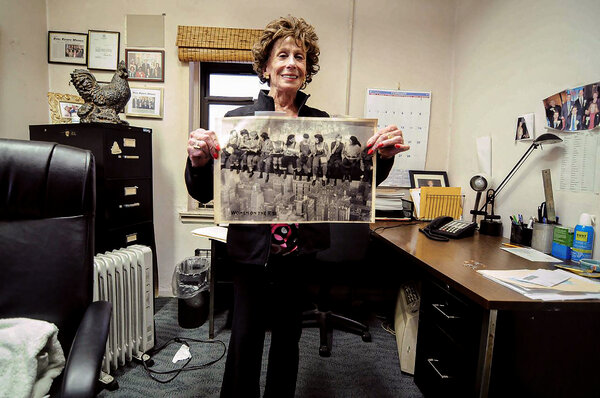 Lenore Janis, a force of nature in the New York City construction industry who left thousands of cracks in the concrete ceiling of a male-dominated business, died on Jan. 31 at an assisted living facility in Brookfield, Conn. She was 86.

The cause was complications of Covid-19, her son John said.

Ms. Janis was a founder and the longtime president of Professional Women in Construction, which started as a small, all-volunteer nonprofit and became, under her leadership, a networking powerhouse for tens of thousands of women trying to navigate a career path that might seem purpose-built to exclude them.

A shrewdly creative organizer with a cigarette-rasped voice, Ms. Janis, by all accounts, did more than just provide mentoring opportunities and meet-and-greet sessions — though she did plenty of that, too.

Knowing that many deals in her industry were made on the golf course, she ran clinics to teach women how to play the game. She sent executives into high schools to recruit girls who might otherwise have never thought about a life in construction. And she doled out stories to young members of her trade group, lessons drawn on a life spent pushing open barriers.

“She would take you under her wing and give advice you wouldn’t hear from anyone else in New York,” said Barbara Armand Kushner, the chief executive of the Armand Corporation, a project-management firm in Manhattan.