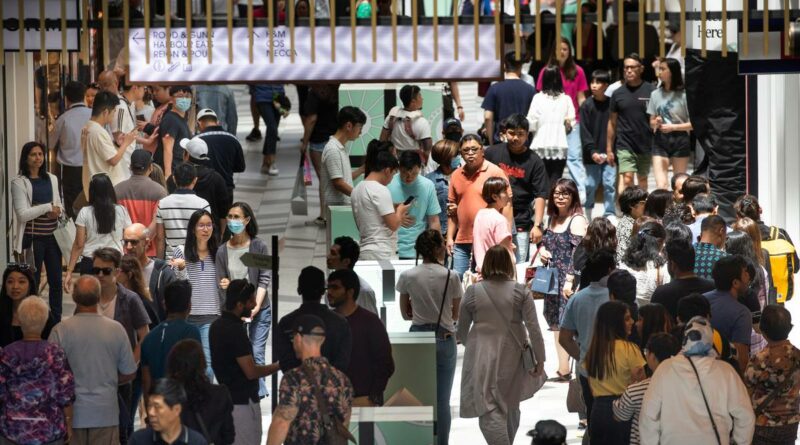 Lockdown has failed to dent consumer confidence to anything like the extent it did last year, the latest Westpac McDermott Miller survey shows.

In fact many households report their financial position has improved and that they expect it will continue to do so.

An index number over 100 indicates that optimists outnumber pessimists.

“That was a much more modest fall than we saw in June last year after Covid first arrived on our shores and when confidence dropped to an 11-year low of 97.2,” said Westpac senior economist Satish Ranchhod.

There was growing nervousness about the outlook for the economy over the coming years, he said.

“But despite concerns about the broader economic landscape, most households are still feeling relatively upbeat about their own financial situation,” he said.

“In fact, an increasing number of households have told us that their financial position has
improved over the past year. And most of those we spoke to expect that their finances will continue to strengthen over the year ahead.”

The survey polled more than 1550 households nationwide and has a margin of error of 2.5 per cent.

The number of households who think it’s a good time to buy a major household item has now dropped to its lowest level in over a decade, but this was likely a symptom of global supply shortages.

“Rather than signalling a reluctance to spend, this likely reflects the widespread disruptions to global supply chains and rising shipping costs, ” Ranchhod said.

“Those factors have limited the availability of many consumer goods and seen prices for many items pushing higher. But while there are challenges procuring goods, those retailers who have been able to source stocks have actually reported solid levels of consumer demand”.

While the overall level of confidence dropped, there were some notable differences across the country.

“However, there’s actually been larger drops in confidence across many parts of the South Island, including Nelson, Southland and Otago.”

In part, that was likely to reflect the significant and continuing disruptions to the hospitality and tourism sectors, which are major contributors to economic activity and employment in regions like Queenstown, he said.

In contrast, confidence levels had actually increased in Northland and in central North Island regions like the Bay of Plenty and Manawatu-Whanganui.

“That may reflect that many of those regions have strong agricultural backbones, ” Ranchhod said.

Younger people (aged 18-29) were particularly unaffected by the events of the last few weeks with confidence remaining high at 111.5 – a small increase of 1.2 points since last quarter.

Those aged 50-plus experienced a smaller drop in confidence of 2.8 points, but overall remained the most pessimistic across the different age groups, with concerns about their immediate future and caution about the long-term economic prospects of New Zealand.

Bank of England cuts rates to 0.1%, ramps up bond-buying 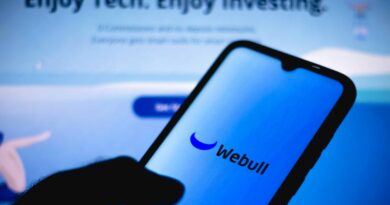