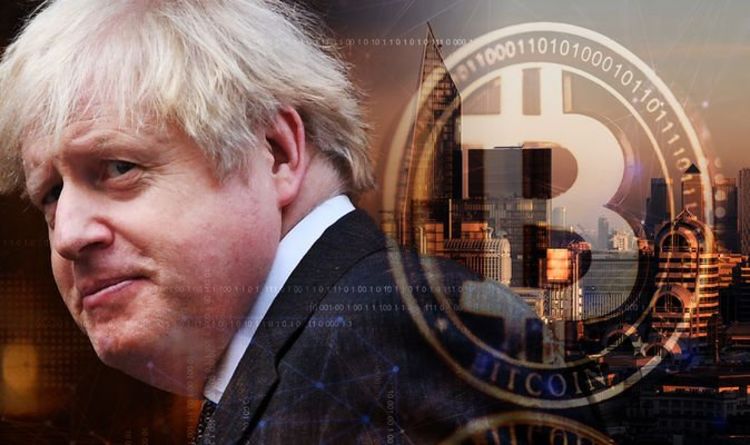 Brexit: UK 'will diversify away from EU' says expert

Foreign Secretary Dominic Raab said last week that the EU won’t be Brexit Britain’s main competition. He said EU financial capitals may “nick a bit of business here and there from the City”, but that they will not challenge London’s status as Europe’s global financial capital. His claim came as Amsterdam surpassed London as the largest share trading centre in January. But Mr Raab remained certain that the EU in undermining its own competitiveness and that London financial hubs from outside of Europe will be the capital’s main competitors.

He added: “The boss of Barclays has been saying recently how the long-term position of the UK is unparalleled, unrivalled.

“The crucial question for the EU, while it may be able if you like to nick a bit of business here or there from the City, but the problem is the measures they will take to achieve this will undermine their own competitiveness.

“The challenge to London as a global financial centre around the world will come from Tokyo, New York and other areas rather than those European hubs. Particularly if they start to erect barriers to trade and investment.” 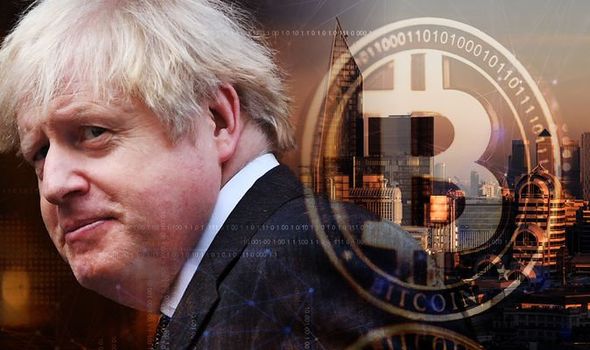 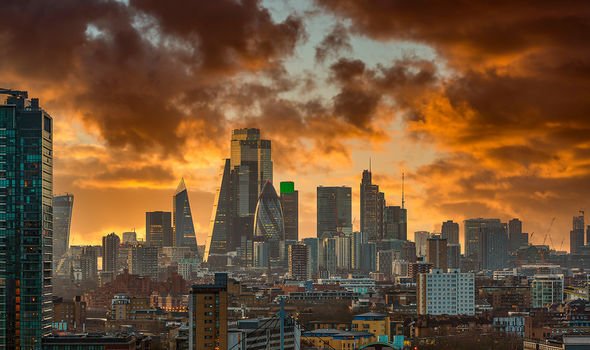 As London looks to assert itself on the international stage, Finance expert Professor David McMillan has suggested that cryptocurrencies such as Bitcoin could boost the UK’s status as a financial hub.

He said in his article for The Conversation: “No longer having to coordinate and agree with 27 EU countries should enable the UK to be more nimble… which could be a big advantage in attempting to corner emerging areas such as green investment and fintech.

“This could include developing and regulating new financial products that allow investors to positively engage with climate change finance and cryptocurrencies.

“This would be a more beneficial approach to taking the financial sector forward than to focus on deregulation in a ‘big bang 2.0’.

“The unavoidable reality is that financial services business and jobs will continue to be lost as a result of Brexit. But with a thoughtful, future-focused approach to managing the sector, there is also plenty of scope for it to rebound.” 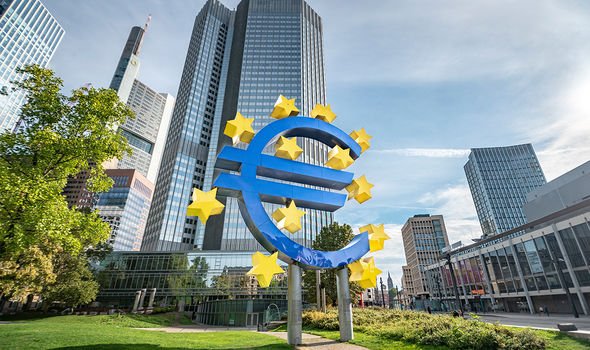 Brexit had sparked concern in the City after Prime Minister Boris Johnson admitted that talks with the EU “perhaps does not go as far as we would like” over access to EU markets for financial services.

Mr Johnson appeared to confess to making concessions in his interview with the Sunday Telegraph, but attempted to ease fears over regulatory divergence.

There are measures in the agreement for the possible imposition of tariffs if the UK diverges notably from existing standards. 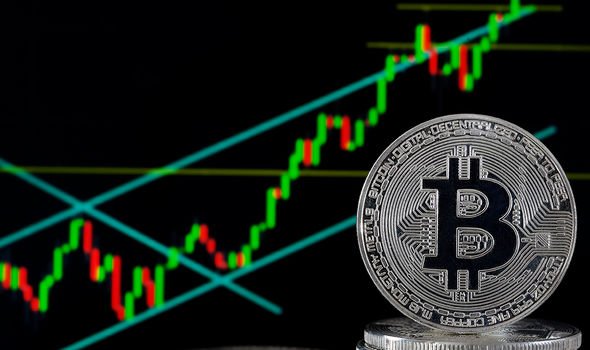 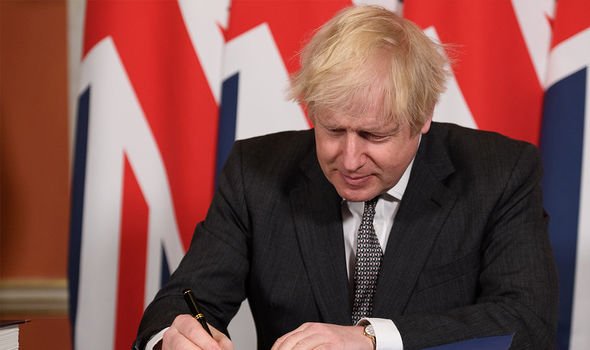 David Sacco, an expert in cryptocurrencies from the University of New Haven, told Express.co.uk that other companies will follow Tesla’s lead, and tipped Bitcoin to reach a value of $1million (£738,000).

He said: “Companies tend to do what other companies do, especially if something is seen to be effective.

“Other companies will follow suit because they’ve seen the results.

“There’s the scarcity associated with it, I think we are at the tip of the iceberg of people’s acceptance of it.

“We have a globalised economy in which people have less trust in global institutions, making Bitcoin an appealing prospect.

“I wouldn’t bet against Bitcoin hitting a million dollars in my lifetime, even in the next five to ten years.”

I've followed the '30% rule' since renting my first apartment, and 5 years later I'm seeing the impact