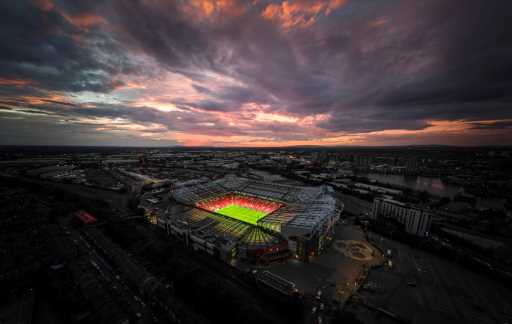 The Glazer family’s ownership of football giant Manchester United could be set to end.

A note to the New York Stock Exchange yesterday confirmed they are expiring “strategic alternatives” for the English football club, including the possibility of selling up.

The statement said the process was “designed to enhance the club’s future growth, with the ultimate goal of positioning the club to capitalize on opportunities both on the pitch and commercially.”

It was assess options such as “new investment into the club, a sale, or other transactions involving the company.”

The news comes in a turbulent week for United, which has parted ways with global superstar striker Ronaldo after the Portuguese player gave an inflammatory interview to Piers Morgan’s Talk TV show in the UK, where he criticized the club’s ambition and head coach Erik ten Hag and the Glazer brothers’ management.

The Glazers bought Man United in 2005 in a controversial leveraged buy-out that many supporters, players and commentators believe has contributed to a prolonged period of underachievement at the once mighty English club.

The club, a three-time winner of the Champions League, hasn’t won the English Premiere League since 2013 and has collected no silverware at all since 2017, and many have pointed to a lack of investment in its famous Old Trafford stadium and training facilities while rivals such as Manchester City has resources poured in. It is fair to say a huge outlay has been spent on players, though few have been successful in the past decade.

The statement noted the strategic assessment will look at “stadium and infrastructure redevelopment, and expansion of the club’s commercial operations on a global scale.”

Executive Co-Chairmen and Directors Avram Glazer and Joel Glazer said in a statement: “The strength of Manchester United rests on the passion and loyalty of our global community of 1.1 billion fans and followers. As we seek to continue building on the club’s history of success, the board has authorized a thorough evaluation of strategic alternatives.”

The statement added the review provides “no assurance” it will result in a sale and that United was unlikely to make further statements around it unless a deal was to be announced or formal process demanded it.

While Boehly’s consortium acquired Chelsea from Russian billionaire Roman Abramovic earlier this year, other U.S. investors in English Premier League sides appear to be going the other way. Boston-based Fenway Sports Group, owner of United’s great historic rival Liverpool, is looking to sell and the Glazers now also appear to be set to cash out and exit.

‘Everything Everywhere All At Once’ Leads With Eight Spirit Award Noms; Full List 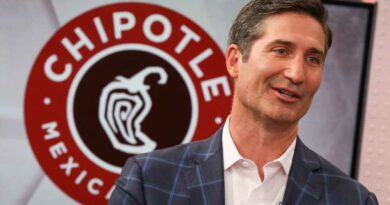 Chipotle will link executive compensation to environmental and diversity goals