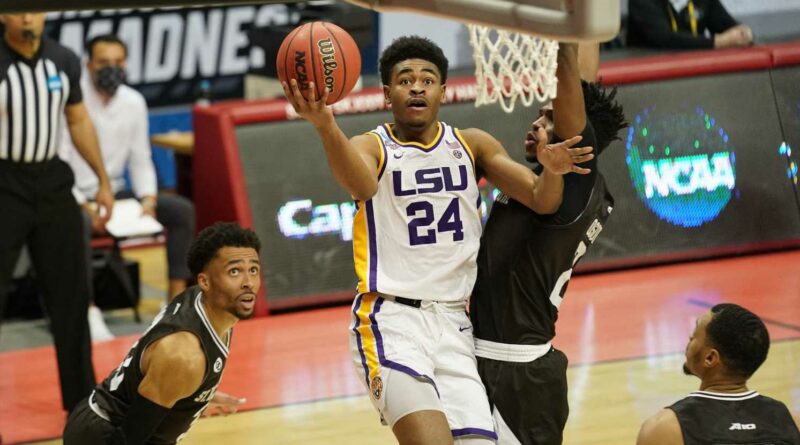 After the second day of the second round, the men's NCAA Tournament will be down from 68 to the Sweet 16. But before then, there's eight games left Monday with half of the berths waiting to be won.

There's a little bit of everything on tap for fans. High seeds from power leagues will face off. Unlikely first-round winners are hoping to keep their tournament lives alive for another week. And there's a matchup of double-digits seeds that hope the clock doesn't strike 12 on their Cinderella runs.

Ranking the best of the games from Monday's action from Indianapolis:

It's the first opportunity to see the Ducks after their first-round game against Virginia Commonwealth was called off. The Pac-12 regular-season champs will immediately be challenged by Hawkeyes big man Luke Garza, the third-leading scorer in the country. The danger is focusing too much on Garza opens up the floor for Iowa's shooters Joe Wieskamp and Jordan Bohannon. Can Oregon keep pace with Chris Duarte matching the shooters from Iowa?

One Big Ten team seeded No. 1 already has fallen. It wouldn't be a shocker if the Wolverines were the second victim of a No. 8 seed. The Wolverines are without second-leading scorer Isaiah Livers. It didn't matter against Texas Southern in the first round, but the Tigers have the athletic ability to test them. Cameron Thomas and Trendon Watford are prolific scorers capable of taking the game over. It's up to Michigan center Hunter Dickinson to carry the scoring load. That's a lot to ask for a freshman.

Startup Vowel used this pitch deck to raise $4.3 million as it comes out of stealth to challenge Zoom in the hot video-conferencing market 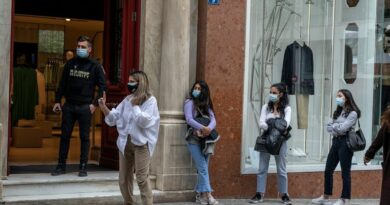 Stores in Greece open amid virus surge to help save economy