Home » Business » Mark Lister: Unpicking Bonus Bonds: What really happened to my $15 over the last 40 years? 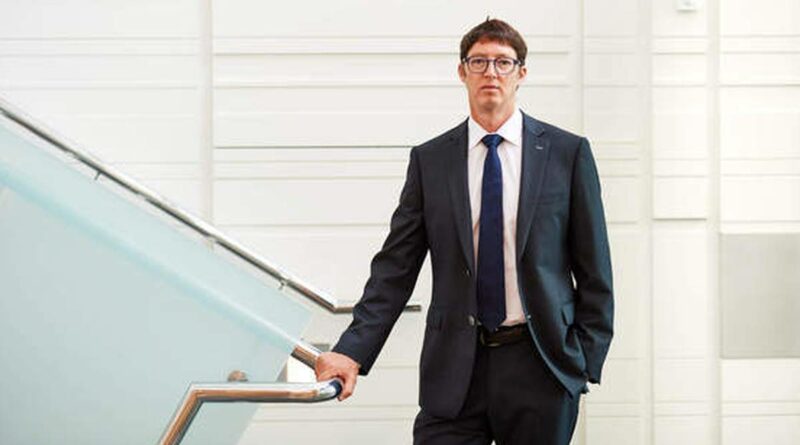 Bonus Bonds have been around since 1970, launched by the Government as part of the old Post Office, which formed Postbank in the 1980s, then sold it to ANZ in the 1990s.

ANZ has continued to operate the Bonus Bonds scheme since then and, according to a spokesperson, some 890,000 holders are yet to make contact.

I had a tip from a credible source, being one of my parents, that I might be one of these people. Apparently, a well-meaning (and long-departed) grandparent had bought some as a birthday gift.

Last week I called Bonus Bonds a plague on New Zealand’s investment landscape during a radio interview, so it was a little embarrassing to think I might be an “investor”.

But still, I made the call. Sure enough, I had the grand total of $15 worth of Bonus Bonds.

Given the return they offer is zero, the timeframe doesn’t make a whole lot of difference to any analysis I can do anyway.

In short, you bought a unit in Bonus Bonds for a dollar, got no interest, but you qualified for entry into a monthly prize draw.

A few people out there would’ve won the odd prize, including some big ones. However, the vast bulk of holders will have done poorly.

I was one of the many, rather than one of the few, so my Bonus Bonds are still only worth $15.

However, it’s worse than that.

In contrast, bank deposits have returned 5.4 per cent over that period (assuming a personal tax rate of 30 per cent), so my $15 would’ve turned into a much healthier $123 (if I’d reinvested the interest rather than spending it, that is).

US shares have been stronger still, delivering an annual return of 11.9 per cent over the past four decades. At that rate of return, $15 turns into more than $1300.

If I had been in the sharemarket that whole time, my money would’ve had its fair share of ups and downs along the way. The US has suffered five recessions since 1981, where New Zealand has experienced six.

All of these have led to major sharemarket declines of varying degrees. However, as has been the case throughout history, both have always recovered and gone on to reach new highs.

If you’re a Bonus Bonds “investor” – whether you know it or not – don’t be upset the long-running scheme is finally being wound up. The only loser from its demise is the bank, which has enjoyed a very cheap funding source for many years at your expense.

This is an opportunity to educate yourself about your investing options.

I’m sure my Nana had the best intentions, but from here on this $15 is going to be working a lot harder for me than it has for the past 40 years. 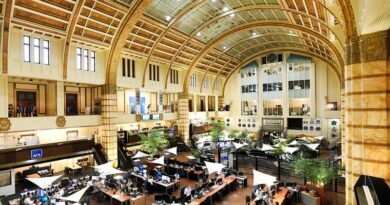 Analysis-Europe's IPO market roars back to life but where are the SPACs?

UK Construction Contracts At Fastest Pace In More Than A Decade