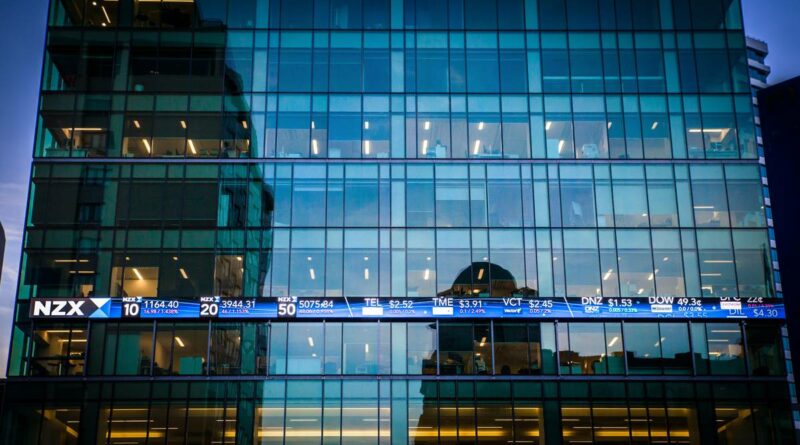 Heavyweights Fisher and Paykel Healthcare, Contact Energy and Mainfreight put a clawhold on the New Zealand sharemarket and it closed an eventful week on a flat note.

There were 73 gainers and 57 decliners across the whole market on volume of 47.89 million transactions worth $182.75 million.

Shane Solly, portfolio manager with Harbour Asset Management, said the market started off with a hiss and roar but as it has shown all week it is very changeable and gave back all the gains.

“In the end the market was holding its breath to see if Evergrande makes its next interest payment. During our trading day no news of this filtered through,” Solly said.

“We know the Chinese government wants to take speculation out of the property market but it’s unlikely the government will want to make Evergrande a major problem for the wider economy.”

All week markets have worried about whether Chinese property giant Evergrande, which has debt of US$300 billion ($4234.4b) will default on its payments. It is now due to pay US$83m of interest on its dollar-denominated bond set to mature in March next year.

Cancer diagnostics business Pacific Edge rose 9c or 6.12 per cent to $1.56 after attracting strong interest in its institutional placement at $1.35 a share, raising $80m instead of the intended $60m. Pacific Edge is still making a $20m offer to shareholders at $1.35 a share and will now be raising a total of $100m for business growth.

Solly said there was aggressive bidding to get Pacific Edge shares. The additional capital sets the company up to accelerate its growth in the United States and South East Asia where there is good healthcare support.

Fonterra Shareholders’ Fund increased 5c to $4.05. Solly said there was a positive response to Fonterra’s restructuring announcements and that the business was going in the right direction.

Solly said Synlait has been facing tough trading conditions because of lower volumes for a2 Milk. “Synlait has made four financial downgrades this year and has a chunky debt load. People will be watching out for the details on Monday.”

Seafood company Sanford rose 15c or 2.91 per cent to $5.30 on news that it will be able to catch more snapper off the west coast of North Island. The Ministry for Primary Industries has increased the commercial catch in the Snapper 8 fishery from October 1, and Sanford’s quota has risen 14 per cent from 1936 tonnes to 2207 tonnes.

Sanford’s additional catch will create a potential increase in revenue of $2.5m based on present snapper prices – and represents a 0.9 rise in revenue for its wildcatch division.

Allied Farmers‘ chairman Richard Perry is stepping down on September 30, and its share price was unchanged at 62c. 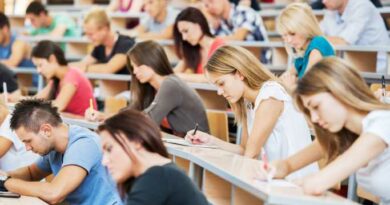 The Hardest College to Get Into in Every State

Coronavirus: JCB looks to cut up to 950 jobs as COVID-19 hits demand