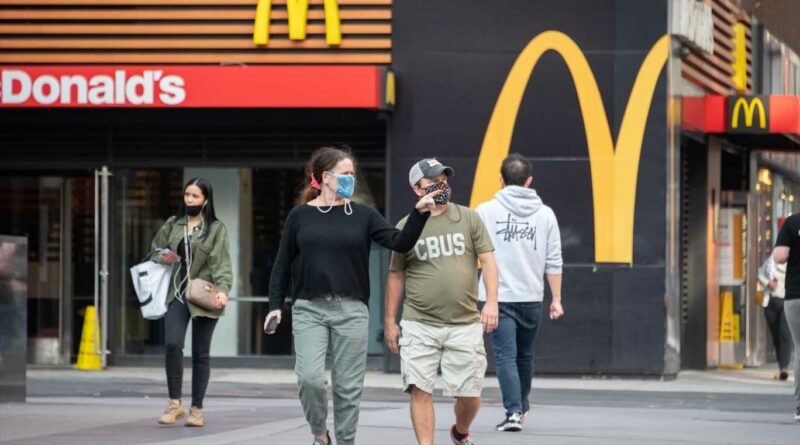 On the heels of the strong performance, the fast-food giant raised its outlook for systemwide sales growth.

Shares of the company fell less than 1% in premarket trading.

Here's what the company reported compared with what Wall Street was expecting, based on a survey of analysts by Refinitiv:

The company raised its systemwide sales outlook for 2021 from growth in the low double digits to the mid-teens. 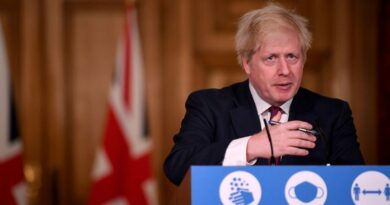