Home » MLS weekend preview: Soccer in the South is back with Atlanta United vs. Nashville SC. Elsewhere, LAFC hosts NYCFC. 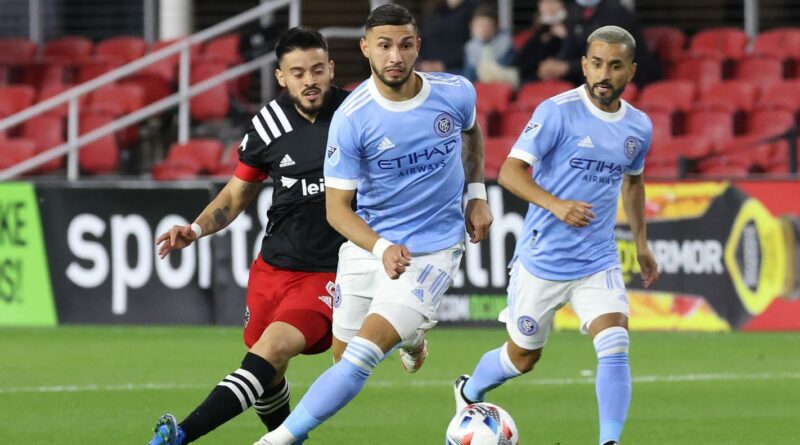 This is the final full weekend of action in Major League Soccer before the league takes a brief break for international play.

In league play, the East-leading New England Revolution (at FC Cincinnati on Saturday, 3 p.m. ET on ESPN+) and West-leading Seattle Sounders (vs. Austin FC on Sunday, 9:30 p.m. ET on FS1) will look to enter the three-week break atop their respective conferences.

Elsewhere, Los Angeles FC – an expected contender that got off to a slow start to the season – hosts NYCFC (5 p.m. ET on UniMas/TUDN) hoping to build off its first win since the season opener.

Here is what you need to know for this weekend in MLS:

MLS game of the week

Atlanta United vs. Nashville SC (Saturday, 3:30 p.m. ET, ESPN+): Soccer in the South is back and so is 2018 MLS MVP Josef Martinez. The Atlanta United center forward suffered an ACL tear in his right knee against Nashville in the 2020 season opener, but has bounced back to begin the season, scoring two goals in six matches. Nashville (2-0-4, 10 points) enters Saturday’s clash as one of three teams still unbeaten and are led by playmaking winger Randall Leal, who has two goals and two assists to his name.

Valentin Castellanos, New York City FC: There isn’t a player of equal skill in New York like Valentin "Taty" Castellanos, the 22-year-old Argentinian forward who has bagged four goals while adding two assists in his first six matches. Stifled by injuries last season, Castellanos is on pace to surpass his 11-goal tally from 2019. He’s recently signed a five-year contract extension to remain in NYCFC’s power blue. He will be a key defensive focus for LAFC in Saturday’s match at Banc of California Stadium (5 p.m. ET).

Markets Are Shaken by New Signs of Global Economic Trouble 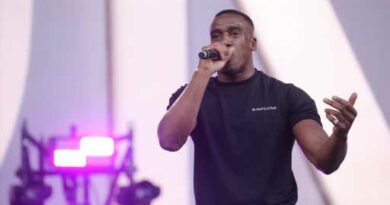