Home » Business » Moody's chief economist: US default would be 'cataclysmic' 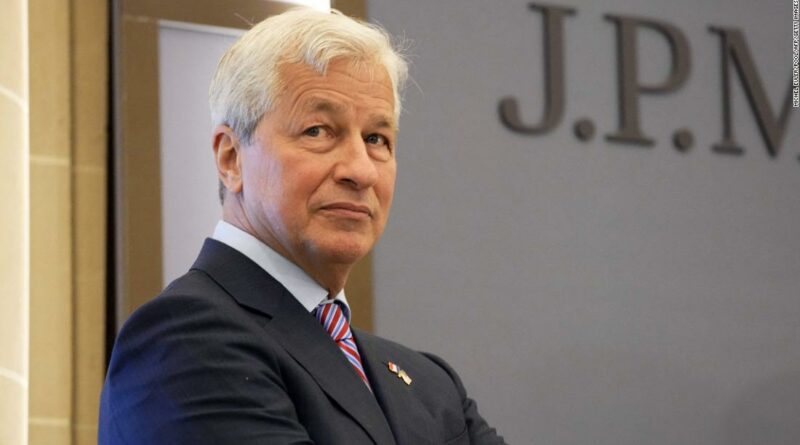 (CNN Business)JPMorgan Chase CEO Jamie Dimon says America’s largest bank is once again preparing for a potential US default even though he expects Congress to avoid that “potentially catastrophic” event by lifting the debt ceiling.

In an interview with Reuters on Tuesday, Dimon said JPMorgan has begun scenario-planning for how a possible default would affect financial markets, capital ratios, client contracts and America’s credit ratings. That’s something Dimon has indicated the bank did during previous close calls with the debt ceiling.
“Every single time this comes up, it gets fixed, but we should never even get this close,” Dimon told Reuters. “I just think this whole thing is mistaken and one day we should just have a bipartisan bill and get rid of the debt ceiling. It’s all politics.” 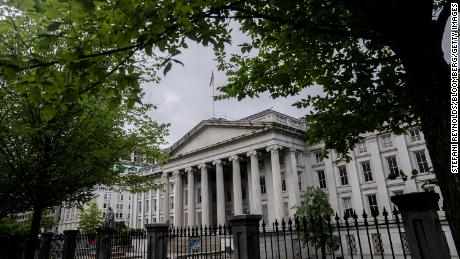 Treasury Secretary Janet Yellen told lawmakers Tuesday that the federal government will run out of cash and extraordinary measures by October 18, setting the stage for a potential default if Congress does not raise the debt limit before then.

Dimon said JPMorgan is combing through client contracts to prepare for a potential default.

“If I remember correctly, the last time we got prepared for this, it cost us $100 million,” he said.
JPMorgan (JPM) declined to comment further.

During a hearing earlier this year, Dimon said that during previous debt ceiling debates the bank spent time and money investigating what a US default might mean.
“And I don’t want to brush up on that,” he told lawmakers.
Source: Read Full Article 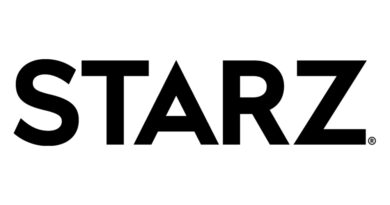 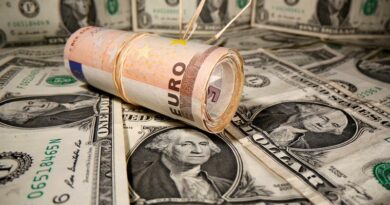 Dollar falls to lowest in more than seven weeks