Home » Business » More Than 50% Of US Adults, 40% Of Total Population Fully Vaccinated Against Coronavirus 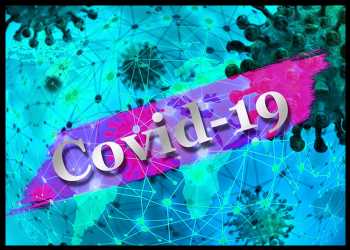 More than 50 percent of U.S. adults and 40 percent of the U.S. population are fully vaccinated, according to the Centers for Disease Control and Prevention.

The CDC tally includes two-dose vaccines from Moderna and Pfizer/BioNTech, as well as Johnson & Johnson’s one-shot vaccine as of June 1.

Overall, more than 168 million people across the United States received at least one dose of COVID19 vaccine. Of those, more than 135 million are fully vaccinated as of Tuesday, the federal health agency’s latest data shows.

Vermont continues to lead the nation in vaccinations. As per the latest numbers, “we’re at 78.4% of the eligible population, just 8,708 away from our 80% goal, when remaining restrictions are lifted,” the state’s Governor Phil Scott said on Twitter. “If 2000 Vermonters get vaccinated a day, we will reopen on June 6,” he tweeted.

Meanwhile, Dr. Melvin Sanicas, a vaccinologist and public health expert, said on Tuesday that immunity from natural coronavirus infection starts to decline after 6-8 months but fully vaccinated people still have good immunity after more than a year and most probably longer. “Those who have been infected benefit from vaccination – it gives them a boost / strong, lasting immunity,” according to a tweet he posted on the CDC Twitter page.

The Springfield-Greene County Health Department has reported rising cases among unvaccinated residents. The Department confirmed cases of infection with the Indian variant B16172 in Springfield. “This is a more highly infectious variant, and early research indicates that the natural immunity resulting from having COVID-19 may be ineffective against this variant,” the Health Department said in a press release.

12976 new coronavirus cases were reported in the United States on Tuesday, taking the national total to 34,136,738.

A total of 27,940,918 people have so far recovered from coronavirus infection in the country, according to the latest data from Johns Hopkins University.

The US Centers for Disease Control and Prevention has granted approval to Disney Cruise Line to operate a test cruise from a U.S. port as a step toward resuming regular passenger service. The company plans to sail their first cruise after lockdown from Port Canaveral, Florida, by the end of June, reports say. 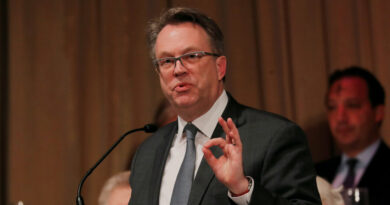