Home » Business » Most Educated Metro Area in Every State 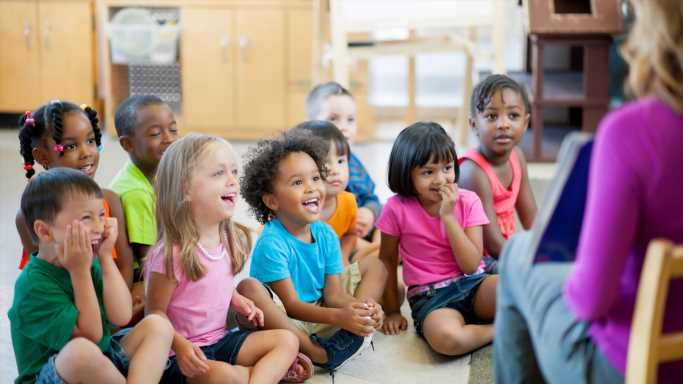 College enrollment has declined steadily in the United States in recent years. With rising tuition costs and surging student debt, enrollment has fallen by an average of nearly 2% a year since 2010. While four years of higher education may not be for everyone, Americans without a bachelor’s degree tend to be far more limited in their career opportunities, job security, and earning potential.

Nationwide, an estimated 33.1% of American adults 25 and older have a bachelor’s degree or higher. Educational attainment rates vary considerably across the country, however, and in nearly every state, there is at least one metro area where the share of adults with a bachelor’s degree is higher than the national average.

Using education data from the U.S. Census Bureau, 24/7 Wall St. identified the most educated metropolitan area in every state. It is important to note that Delaware, New Hampshire, Rhode Island, and Vermont have only one metro area, each of which ranks as the least educated metro in the state by default only.

According to the Bureau of Labor Statistics, the unemployment rate among adults with a four-year college education was 5.5% 2020. Meanwhile, the jobless rate among those with no more than a high school diploma was 9.0%. In most metro areas on this list, the average unemployment rate is similarly lower than the jobless rate across the state as a whole.

In addition to being better protected from unemployment, Americans with a bachelor’s degree also tend to have higher salaries. The average weekly wage for a college educated worker in the United States is about 67% higher than it is for those with no more than a high school diploma — and in areas with high educational attainment, incomes also tend to be higher than average. In the majority of metro areas on this list, the typical household earns more in a year than the statewide median household income.

To determine the most educated metro in every state, 24/7 Wall St. reviewed one-year estimates of the percentage of adults 25 years and over with at least a bachelor’s degree from the U.S. Census Bureau’s 2019 American Community Survey.

We used the 384 metropolitan statistical areas as delineated by the United States Office of Management and Budget and used by the Census Bureau as our definition of metros.

Each metro was ranked by its bachelor’s degree or higher attainment rate within its state. Since many metros cross state lines, the metro was assigned to the state of its first-listed principal city. Thus, the Washington-Arlington-Alexandria, DC-VA-MD-WV metro area was excluded as it is principally in the District of Columbia. All other 383 metros were included in the rankings. 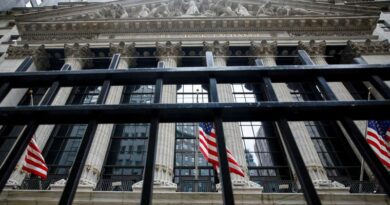