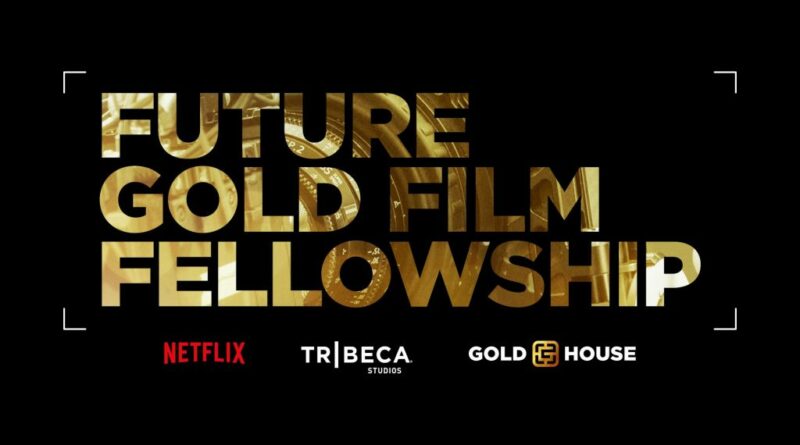 Netflix, Tribeca Studios and Gold House have teamed up to launch the Future Gold Film Fellowship, a program designed to elevate experienced directors from the Asian and Pacific Islander communities.

They will also receive full production support from Tribeca Studios, training and mentorship from executives at Netflix and Tribeca, and exposure to established talent within the network of Gold House, the nonprofit collective dedicated to unifying the Asian and Pacific Islander communities, in order to enable societal equity and more authentic multicultural representation on screen.

“At Netflix, we’re thrilled to be teaming up with Gold House and Tribeca Studios to support Asian and Pacific Islander directors. One of the most powerful things about storytelling is the ability to write your experience into existence – and through that, help others feel seen,” said the streamer’s VP of Documentary and Independent Films, Lisa Nishimura. “Programs like these are part of why we set up the Netflix Fund for Creative Equity: to create opportunities for underrepresented talent where they may not already exist with the hopes of bringing to light more stories that will resonate with people around the world.”

“At Gold House, we know that what we see in cinema alters what we believe and who we can become—and we’re excited to repave stages so that even more can show who they are,” said Gold House President and Co-Founder, Bing Chen. “The Future Gold Film Fellowship represents Gold House’s expanding efforts to create pathways for the most promising Asian and Pacific Islander creators to rise through career-making opportunities, world-class mentoring, and the support of industry heavyweights like Tribeca Studios and Netflix.”

“For Tribeca, this program is an important addition to our festival of storytellers as we’ve long committed to providing a platform for storytellers whose voices have often been overlooked,” added Jane Rosenthal, Co-Founder and CEO of Tribeca Enterprises and the Tribeca Film Festival. “We’re proud to be joining forces with Gold House and Netflix on this new initiative, and look forward to the incredible work this crucial program will spark.”

More information on the new fellowship program can be found here and here.

Won’t Be “Bending To Anyone’s Demands” Over ‘Closer’; Praises Sarandos 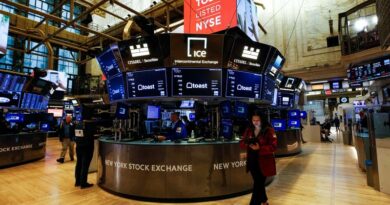 Best ISA accounts for your money in 2020