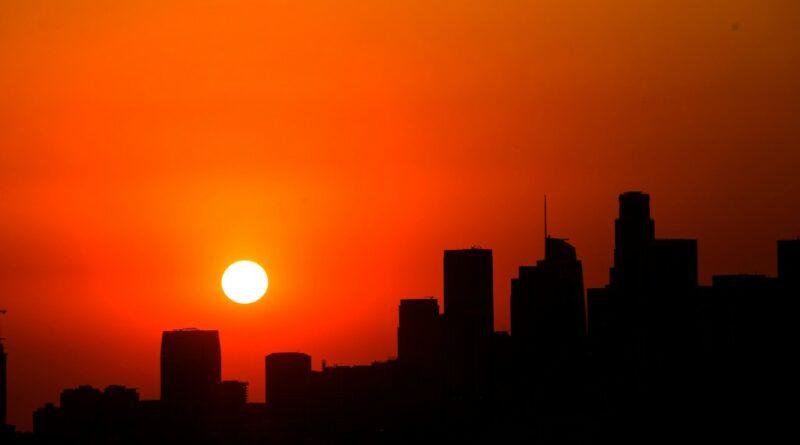 The County identified eight more cases of the Omicron variant today for a total of 38. Yesterday saw 12 new cases related to Omicron, which brought the tally to 30.

On Tuesday, the total was 15, meaning the number doubled in two days. Less than a week before that, on December 8, Los Angeles had identified just 4 cases. The first case of the new variant was discovered in L.A. on December 1.

Of the eight cases reported Friday, five people were fully vaccinated and one received a booster. One person reported international travel and one person reported domestic travel, according to the Los Angeles County Department of Public Health.

According to a University of Hong Kong study released Wednesday, Omicron infects people around 70 times faster than the currently dominant Delta variant and the original Covid strain, though the severity of illness is likely to be much lower.

“Based on the data collected to date, we anticipate that Omicron will circulate more widely in L.A. County in the very near future, leading to many more cases over a short period of time, particularly given increased gatherings with travel over the winter holiday,” said L.A. Public Health Director Barbara Ferrer on Thursday.

“Unvaccinated individuals appear to remain at the highest risk, but all the evidence to date indicates that those fully vaccinated are also at increased risk, particularly for getting infected and infecting others.”

In a small piece of good news, the number of county residents hospitalized with Covid rose by just two on Friday, to 772. Cases have been rising rapidly of late, up 100 patients from last Thursday this this Thursday. Of those patients, 182 were in intensive care, unchanged from the previous day.

There were 27 additional deaths associated with the virus reported today.

The surge in cases come as entertainment venues such as the Ahmandson have begun canceling performances and sports teams — such the UCLA Bruins men’s basketball and the L.A. Rams — are forced to cancel games due to outbreaks.