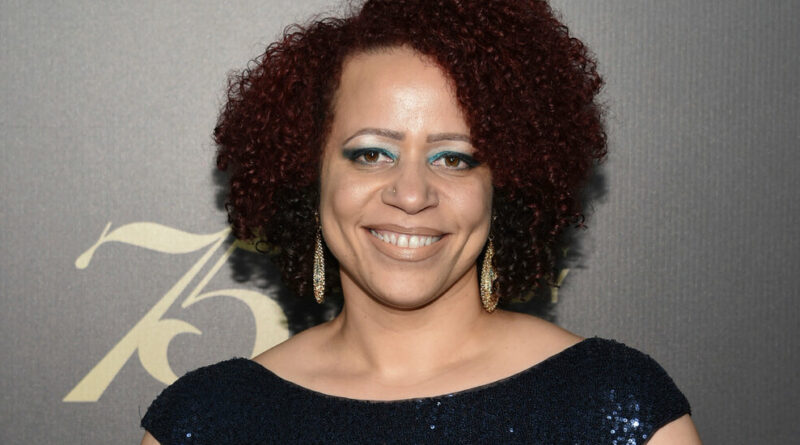 The Pulitzer Prize-winning journalist Nikole Hannah-Jones said she would join Howard University’s faculty, less than a week after the University of North Carolina’s board of trustees voted to grant her tenure, reversing an earlier decision.

Ms. Hannah-Jones, a correspondent for The New York Times Magazine, had been appointed as the Knight Chair in Race and Investigative Journalism at the University of North Carolina’s Hussman School of Journalism and was supposed to start there this month.

But her appointment had drawn criticism from conservative board members who took issue with her involvement in The New York Times’s 1619 Project, which re-examined slavery in the United States. The board in May failed to approve recommendations from the journalism school dean and faculty, effectively denying her tenure. Weeks later, after U.N.C. staff, students and prominent alumni spoke out against the board’s decision, and after Ms. Hannah-Jones said she had retained legal counsel and was considering filing a discrimination suit, the board reversed and offered her full tenure.

Ms. Hannah-Jones said on CBS This Morning that the decision to decline the offer had been difficult and not one that she wanted to make.

“I went through the tenure process, and I received unanimous approval of the faculty to be granted tenure,” she said on Tuesday. “And so to be denied it, and to only have that vote occur on the last possible day, at the last possible moment, after threat of legal action, after weeks of protest, after it became a national scandal, it’s just not something that I want anymore.”

Ms. Hannah-Jones will be a tenured member of Howard University’s Cathy Hughes School of Communications, serving in the newly created Knight Chair in Race and Journalism position. She will also found the Center for Journalism and Democracy, which will train and support aspiring reporters in investigative skills and analytical expertise, according to the MacArthur Foundation, where Ms. Hannah Jones is a fellow.

Another MacArthur fellow, the author and journalist Ta-Nehisi Coates, will also join the faculty of Howard University, one of the country’s leading historically Black colleges and universities.

“It is my pleasure to welcome to Howard two of today’s most respected and influential journalists,” said Wayne A. I. Frederick, Howard University’s president. “At such a critical time for race relations in our country, it is vital that we understand the role of journalism in steering our national conversation and social progress. Not only must our newsrooms reflect the communities where they are reporting, but we need to infuse the profession with diverse talent.” 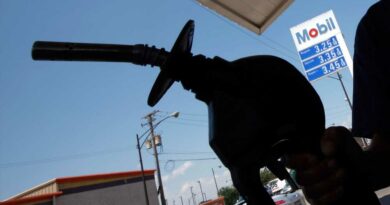 It's time to add exposure to energy after sector's 'surprising' reversal: Trader