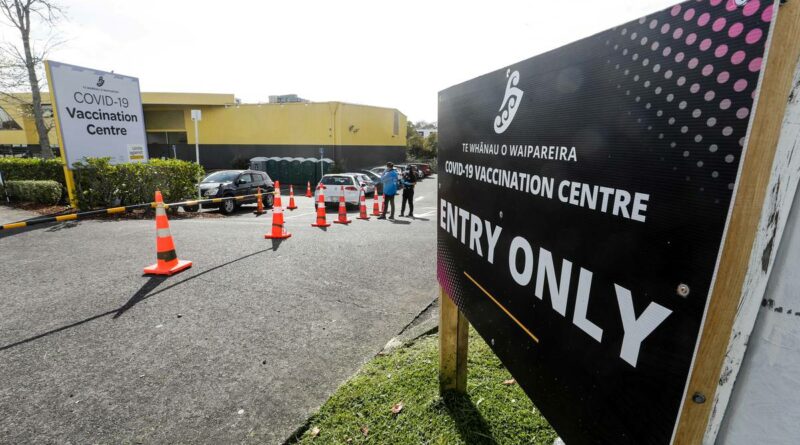 A mortgage broker claims lending was pulled from a borrower due to their vaccination hesitancy and concern about their income levels.

The comment was made by the broker in response to a survey conducted by economist Tony Alexander and mortgages.co.nz.

Alexander, for his part, doubts banks are denying unvaccinated borrowers mortgage money but he says a credit crunch is making getting funds much harder in general.

Asked about market conditions for finance, a respondent to Alexander’s survey said: “One borrower reluctant to get vaxxed has had financing withdrawn due to their new income uncertainty”.

But Alexander said that was the only comment he had seen on vaccination this year.

“I would be surprised if banks had a policy relating especially to vaccination status of borrowers. But they are pushing back financing due to debt to income levels, loan to value ratios and borrowers meeting the requirements of the Credit Contracts and Consumers Finance Act,” Alexander said.

An ANZ spokesperson said today: “We do collect a range of information about a customer’s income and expenses as part of our affordability calculation, but vaccination status is not one of those factors.”

Asked what he thought about the broker’s comment, Alexander said: “I’ve no idea if it’s true. That’s just a comment submitted by a mortgage adviser in the survey and it’s the only comment related to vaccination in the whole year.

“There is definitely a credit crunch but it’s not to do with vaccination. It’s more to do with borrowers’ inability to meet tightening bank criteria,” Alexander said.

Vaccination mandates are coming into force for a host of professions – including teachers and health workers – and have seen a very small proportion of Kiwis leave their jobs rather than get the Covid-19 jab.

The November survey by mortgages.co.nz and Alexander showed 26 per cent of advisers got fewer inquiries, compared to the previous monthly survey where only a net 2 per cent saw fewer inquiries.

“That’s a significant drop from last month and is the biggest pullback since the monthly survey was launched in June 2020,” Alexander said of the survey.

The survey’s other major finding was the level of perception that banks are cutting back on their willingness to lend.

Alexander said young property buyers were viewing “a continuous flow of media stories about high prices being achieved by vendors”.

“Their interest in making a purchase is likely to be high. However, they are also encountering a growing flow of information about banks tightening up their lending criteria.

“This includes a sharp reduction in the availability of low deposit mortgages as banks have scrambled to get low deposit lending below 10 per cent of new lending from November 1. One bank has even just withdrawn previously approved finance for such lending.”

About 75 per cent of low deposit loans have historically gone to first home buyers, he says, and it was expected they would be disproportionately impacted by this rule change.

“But they are also being affected by banks having to undertake the deepest examination of mortgage applicant expenses and income sources and stability on record.”

Banks are getting ready for the December 1 start of more stringent responsible lending criteria due to the new act.

“That means fewer young people, self-employed, and people over 50, in particular, are now qualifying for mortgages,” Alexander said.

Consider charging tenants a share of income instead of fixed rent 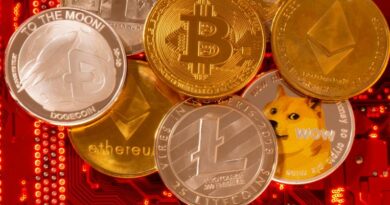 Many of South Korea's small crypto exchanges set to disappear