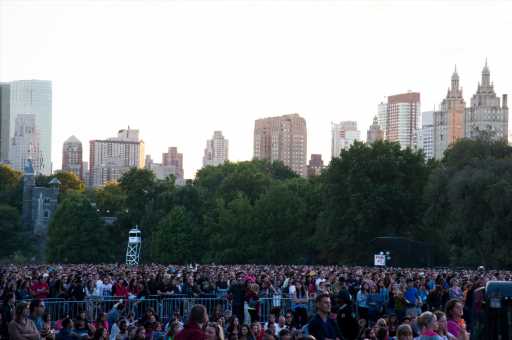 New York City Mayor Bill de Blasio has called on music producer Clive Davis to line up a roster of stars for a major concert on the Great Lawn in August to celebrate the city’s reopening.

The 89-year-old industry icon has worked with Janis Joplin, Bruce Springsteen, Aretha Franklin, Alicia Keys and Whitney Houston and many others. No artists are yet confirmed for the three-hour event, which is set for August 21, according to a report Monday in the New York Times.

The concert is planned for 60,000 attendees and a worldwide television audience.

De Blasio told the NYT that the concert is part of a “Homecoming Week” to show that New York City has turned the corner on Covid, and a celebration for residents and for people in the New York area who might not have visited the city in a while. The event — working title, “The Official NYC Homecoming Concert in Central Park” — will also emphasize the need to vaccinate more young people.

Live Nation is involved with the production and most tickets will be free, although there will be some V.I.P. seating, Davis said told the NYT. Sponsorship deals and a broadcast partner are in the works.

Central Park has a history of uber-productions at The Great Lawn — a 13-acre oval in the center of the park near the Metropolitan Museum of Art. It’s been the site of big concerts and public events for the past 50 years, including performances by Carole King, Elton John, and Simon & Garfunkle.

“I can’t think of a better place than the Great Lawn of Central Park to be the place where you say that New York is reopening,” Davis told the Times. 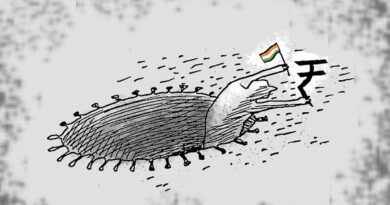