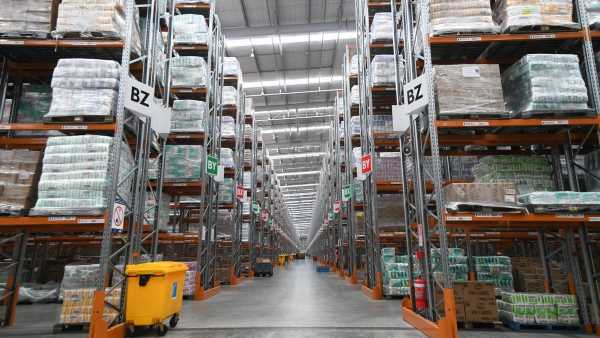 The 77,500sq m ambient distribution centre [DC] now being stocked has by far the largest footprint of any building in this country, he said.

The 7.7ha centre where 350 people work stands beside the new 9000sq m headquarters or support office where around 950 people work on the same site at 35 The Landing Dr.

John Dakin, Goodman Property Trust chief executive, confirmed that a building with a 7.7ha footprint would be this country’s largest. The trust’s largest is its 52,000sq mLinfox distribution centre, also at Māngere. The Sistema building nearby is around 60,000sq m.

The Australian has reported how that country’s largest new building is the 200,000sq m fulfilment centre for online retail behemoth Amazon in Sydney’s Oakdale west, being built by Goodman. Its site is equivalent to the size of Melbourne’s Chadstone shopping centre or about 24 rugby league fields, the Australian said.

Goods for more than 100 of Foodstuffs North Island’s 153 supermarkets are serviced from the new 7.8ha distribution centre. The business has another DC in Palmerston North.

Quin announced the move in February 2018, saying then they would shift in 2020.

Monk McKenzie designed the new HQ, explaining how it was “conceived conceptually as an elegant structure that emerges from the surrounding landscape. Constructed earth bunds at both ends of the building rise to meet a concrete roof that arcs across the building’s 100m length. This singular gesture emphasises the co-operative grocer’s connections with the land and the movement from garden to table – a movement from the rawness of the landscape to the crafted interior.”

Quin said it was important for Foodstuffs to pick Kiwi architects. Although buildings were finished on time towards the end of last year, it was not convenient to move before Christmas, he said.

Hawkins built the new 5-star certified HQ. Macrennie Auckland built the DC which has 2915 solar roof panels to generate all the HQ’s electricity.

Tim O’Leary, Macrennie DC project manager, said: “It was daunting and exciting to take on this project as the 13th biggest single roof warehouse in the world. It’s the largest we’ve undertaken.”

Up to 80,000 pallets can be stored in the new DC, stacked up to 14 pallets high in the central area under an A-shaped roof.

The new hub will be officially opened on April 28. 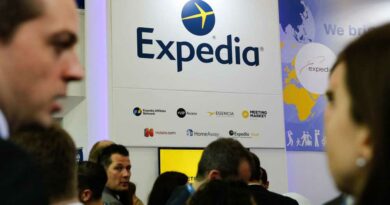 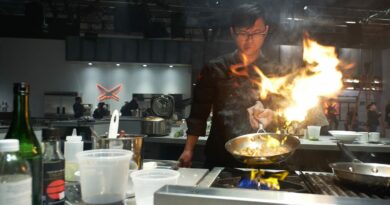