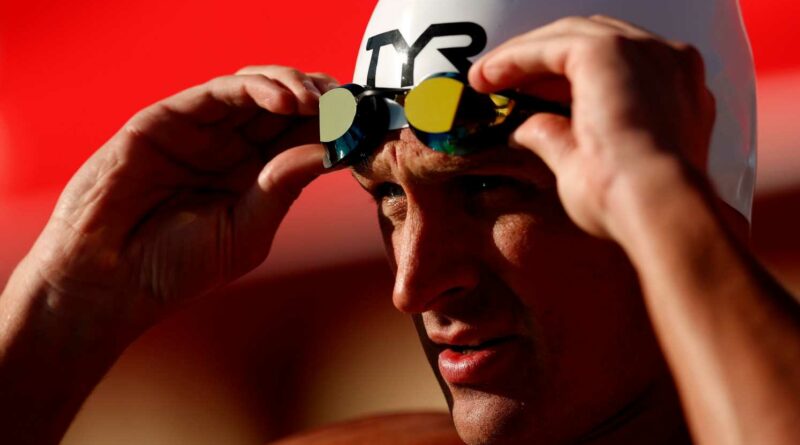 OMAHA, Neb. – Ryan Lochte, one of the country's most famous and infamous swimmers, showed up in a familiar spot at the U.S. Olympic swimming trials Friday: at a microphone, on a dais, talking to reporters.

Now 36 and attempting to make his fifth Olympic team, Lochte was willing to talk about almost anything, except for the most pressing question any prospective Olympian will receive in the run-up to the upcoming Tokyo Summer Olympics: Are you vaccinated?

“That's a personal question, so I'm not going to answer that,” Lochte said.

What exactly Lochte, the winner of 12 Olympic medals, plans to swim here and how he will do are topics that also lead down a path of uncertainty. He is entered in several events, but his only realistic, if slight, chance to qualify for the Olympics is in the men’s 200 individual medley next Thursday and Friday, a race in which he is seeded fifth. Only two U.S. swimmers will qualify for the Olympics in the event.

Your first trade for Tuesday, September 24