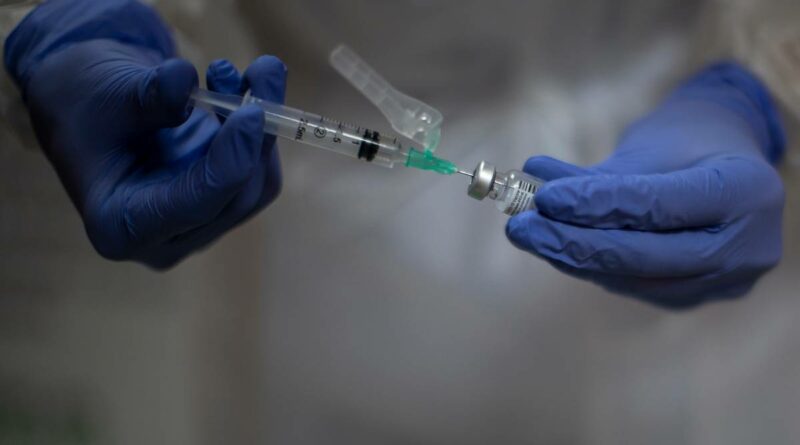 McCrae told the Herald that his company could have updated the system – the National Immunisation Register (NIR), developed by Orion and first deployed 16 years ago – for about $50,000 to accommodate the coronavirus vaccination program.

To deliver every feature asked for by an October 9 Ministry of Health business case report for a new, cloud-based National Immunisation Solution (NIS), Orion would have spent between $1m and $3m – and it would be ready today, McCrae said.

The new features wanted by the ministry included a national booking system, with a website where people could “see their vaccination status, receive invitations and reminders to get immunised and have the ability to record adverse reactions”.

Each vaccination would need to be easily recorded to assist with tracking and tracing of previous Pfizer doses.

Early last year, the Government had earmarked $55m for contact tracing and a new or upgraded immunisation register. With only $15m still available from that fund, $23m was drawn from the Government’s contingency fund to make up the $38m.

Did Orion pitch for the work? McCrae said neither his company nor any other local or international contender could have put in a bid because “there was no tender”.

The Ministry of Health declined to immediately provide documentation on the NIH procurement process, but a spokesperson said, “The Ministry’s procurement of the Covid-19 Immunisation Register was in accordance with government rules of sourcing.”

The Herald has requested documentation on the NIH procurement process under the Official Information Act, but in the meantime has sighted the October 9 Ministry of Health business case document that assessed three options for a new national immunisation register.

The first was keeping the current system, which was given a zero per cent viability rating.

The second was upgrading the current system, which was also given a zero per cent rating.

And the third was a replacement system – an option given a 100 per cent rating and the recommended approach.

The report says that the official government procurement process takes four to six months. With the first Covid-19 doses due within that timeframe, it says “an exemption from the Procurement Rules will be required”. It notes that Ministry of Business, Innovation and Employment guidelines allow for exceptions in emergency situations.

And beyond its no-tender recommendation, the report goes on to point out that there is already what seems a tried-and-tested combo: Deloitte and Salesforce, who delivered the National Screening Solution (NSS) to track and manage breast cancer screening.

The business case document was signed off by deputy director-general of health, population and prevention Deborah Woodley and deputy director-general, data and digital Shayne Hunter and sent to Covid Response Minister Chris Hipkins (who had signed the copy sighted by the Herald), Finance Minister Grant Robertson (who had yet to sign) and copied to Associate Health Minister Julie-Anne Genter.

The report notes what the Ministry of Health sees as several drawbacks with the NIR system developed by Orion and first deployed in 2005 to manage childhood immunisations.

It adds that, “a further compounding issue is that the Ministry has been advised by the current vendor, Orion, that it will not support the NIR from 31 March 2022 onwards”.

It says Orion notified the change after a 2019 restructure that saw the Auckland company delist from the NZX and sell part of its business to UK firm HG Capital.

McCrae said “We did not advise this and it is not true.”

MoH spokesperson Arrun Soma said, “The Ministry of Health stands by the statement.Orion has previously advised the Ministry that it will not support a major component of the NIR from 31 March 2022 onwards as the component is end of life.” Soma said he did not have access to a copy of that apparent communication from Orion.

Further, McCrae said Orion had offered to upgrade the NIR in 2017, but the ministry had declined. The CEO noted that, regardless, the NIR had been upgraded since its initial release to include adult immunisations.

McCrae said he understood that a decision had to be made under intense time pressure, but also that the process would have been greatly improved by “a short-form tender”, which would have taken only a couple of weeks.

As things stand, he wants the Auditor-General to investigate.

“I have no idea how you could possibly spend that amount of money and deliver so little,” McCrae said.

A spokesperson for the Ministry of Health said the new NIH system was not behind schedule. The business case document says an interim solution or “minimum viable product” as it calls it (also based on Salesforce software) would have to be rolled out as a stopgap while features were gradually added to the new NIH system, which would not be complete until early 2022. The Ministry had previously told the Herald that this “interim solution” was ready, as planned, before the first doses of the Pfizer vaccine arrived.

However, the initial vaccine rollout was marred on March 28 when the Canterbury DHB informed the Privacy Commissioner it had inadvertently spilled the details of some 716 people – including names, dates of birth, and National Health Index numbers – onto the internet. The incident revealed that the Canterbury DHB was managing its vaccinations using software supplied by Dublin-based Valentia Technologies, while the Northern DHBs (Northland, Waitematā, Auckland and Counties Manukau) were using a vaccine booking system created by the multinational software company ServiceNow.

And into April, the government could not give an accurate count of the number of people who had received their first jab.

The situation seemed some distances from “key service requirements” outlined in the business case document, including a simple web interface that could be used by members of the public to access their immunisation data, a secure system that binds multiple agencies, including those outside the public health system, and that serves as a “single source of truth for all immunisations”.

A Ministry of Health spokesperson said the DHB’s were using a mix of systems because while a basic version of the new Salesforce-based systems was ready, it did yet include booking functionality.”

It had always been part of the plan to add new functionality over the course of 2021.

“The national online booking system is being built on the same Salesforce platform as the CIR uses but with an additional plug-in called Skedulo [made by an Australian company of the same name],” the MoH spokeswoman said.

“This platform has been successfully used internationally for similar booking systems. The system will be rolled out nationally in late May to support the ramping up of Covid-19 vaccinations, particularly as we move towards the middle of the year when the general population are able to access their vaccinations.

In McCrae’s view, the whole process is too slow, too complicated and too expensive.

“There’s a fair number at Orion who have been working on immunisations for a long time, and they’re just simply outraged how much money is being spent.” 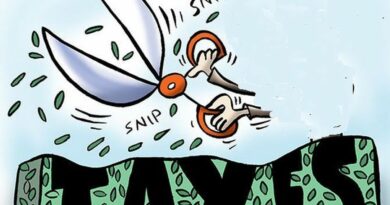