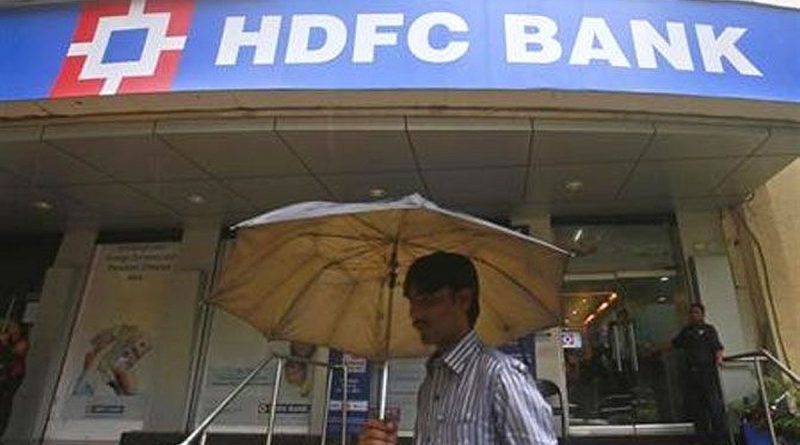 Overseas shareholding is down 111/406 basis points (bps) and 260/412 bps on the quarter-on-quarter (QoQ)/year-to-date (YTD) basis in HDFC and HDFC Bank, respectively.

FPIs pruning their holdings in the domestic financial sector powerhouses has weighed on their share price performance.

In comparison, the Nifty Financial Services index is down 7.7 per cent.

Historically, the HDFC twins have been one of the most-favoured stocks among the FPI community.

The fall in FPI shareholding in the two stocks comes on the back of large FPI outflows from the domestic markets.

Financial stocks have accounted for a major portion of this selloff.

If FPIs continue to liquidate from the domestic markets, HDFC Bank and HDFC could see a further fall in overseas holdings.

However, a silver lining in this could be that the selloff has created sufficient room for the two stocks to get included in the MSCI index post completion of their scheme of amalgamation which is less than a year away.

“The foreign room assumes significance in the run-up to the closure of merger event.

The minimum foreign room required to get included in MSCI and FTSE indices is 15 per cent and 20 per cent, respectively.

HDFC is already part of both the indices.

On a standalone basis HDFC Bank is not eligible to get included in either of the two indices as it falls short of the threshold.

However, following the merger scheme, HDFC Bank will get added into the MSCI index.

“Our estimation is that passive MSCI trackers already hold 137.5 million shares of HDFC.

“That will convert to 231 million shares of HDFC Bank.

“Given the increase in the number of shares outstanding, following the merger, passive MSCI trackers will need to buy 209 million shares (worth $4.05 billion) of HDFC Bank,” said analyst Brian Freitas of Periscope Analytics who publishes on Smartkarma.

If FPIs continue to sell over the next few quarters, HDFC Bank could also make it to the FTSE index.

“If the foreign room for the merged entity is higher than 20 per cent at the time of the merger implementation, passive FTSE trackers are estimated to buy 95.25 million shares (worth $1.84 billion) of HDFC Bank,” added Freitas. 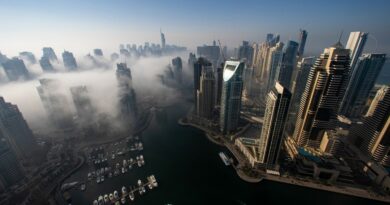 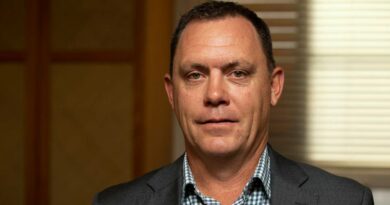