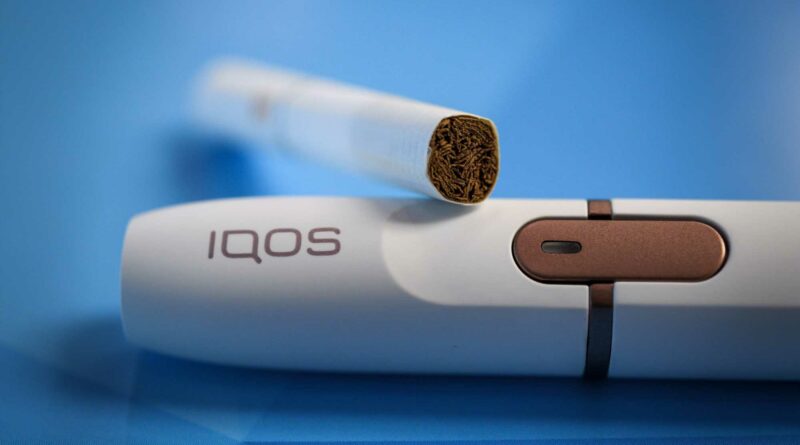 Philip Morris International met with the Food and Drug Administration on Friday afternoon to present its argument for why the tobacco giant and Altria should be allowed to import and sell Iqos devices in the U.S., CNBC has learned.

A person familiar with the company's meeting said Philip Morris told the FDA that Iqos is unique, both in its design and ability to convert smokers. Additionally, the company is arguing that the U.S. International Trade Commission overstepped its bounds, given that the FDA is in charge of regulating which tobacco products and alternatives can be sold, this person said.

The meeting with regulators is the latest development in a patent dispute with rival R.J. Reynolds, a subsidiary of British American Tobacco. In late September, the ITC ruled that the Iqos device infringed on two of Reynolds' patents. The Biden administration is conducting a 60-day administrative review until Nov. 29 to decide if the sale and import of the cigarette alternative will be banned.

Altria launched the Iqos device in the United States two years ago, but it began development of the product more than a decade ago before Philip Morris International was spun off from the company. The device heats tobacco without burning it, which is meant to give users the same rush of nicotine without as many toxins as smoking a cigarette.

Philip Morris sells the device in dozens of international markets and has granted Altria a license to sell it in the U.S. While Iqos don't represent a large portion of Altria's U.S. business, it's part of the company's shift away from traditional tobacco products, which have seen falling demand.

The U.S. Trade Representative will make a recommendation to President Joe Biden after listening to input from a number of agencies, including the FDA, which regulates tobacco products.

"The presidential review process can disapprove of the ITC's final determination on a few counts, and we believe there is a pretty strong case for that," said Deepak Mishra, head of Philip Morris International's Americas region, in an interview with CNBC Thursday.

The company's argument to keep selling Iqos includes the public health benefit of the device. Altria said it counts 20,000 U.S. consumers as users of the device, and say they could revert back to cigarettes if Iqos disappears from shelves.

"We are pretty convinced that the vast majority will go back to smoking cigarettes," Mishra said. "… It actually comes close to the taste and ritual of a cigarette, which is why we have a very strong conversion of smokers that switch to Iqos."

Mishra said this was an argument the company planned to make as it urges the Biden administration to overturn the ITC ruling.

The next step in the administrative review is a Trade Policy Staff Committee meeting, which will likely happen this week, the person familiar with the meeting said. The group includes a number of federal agencies, including the FDA, U.S. Department of Agriculture and the Department of Commerce.

If the administration sides with R.J. Reynolds in the dispute, Iqos could be off of U.S. shelves for months as it waits for a decision on a separate claim from Reynolds with the U.S. Patent and Trademark Office, according to Mishra. That process is expected to take another six to 12 months, but Mishra said the company is more optimistic about the outcome given its success in similar cases outside the United States. British American Tobacco has already pursued similar legal action against Philip Morris in 11 international markets and the European Patent Office.

In the worst case scenario for Altria and Philip Morris, the two companies would have to go back to the drawing board, moving production to the U.S. or changing up the design enough to avoid patent infringement claims.

"Infringement of our intellectual property undermines our ability to invest and innovate and thereby reduce the health impact of our business," Reynolds American spokesperson Kaelan Hollon said in a statement when the ITC ruled in its favor. "We will therefore defend our IP robustly across the globe."

Shares of Philip Morris have climbed 12% this year, giving it a market value of $145 billion. Altria's stock is up 9% in the same time, raising its market value to $83.1 billion. 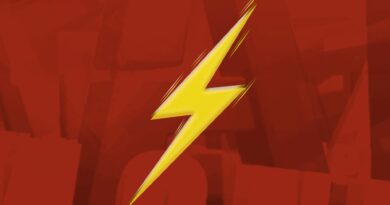 Cramer's lightning round: I think TotalEnergies is terrific

This Is What Amazon Looks Like Broken Into Pieces