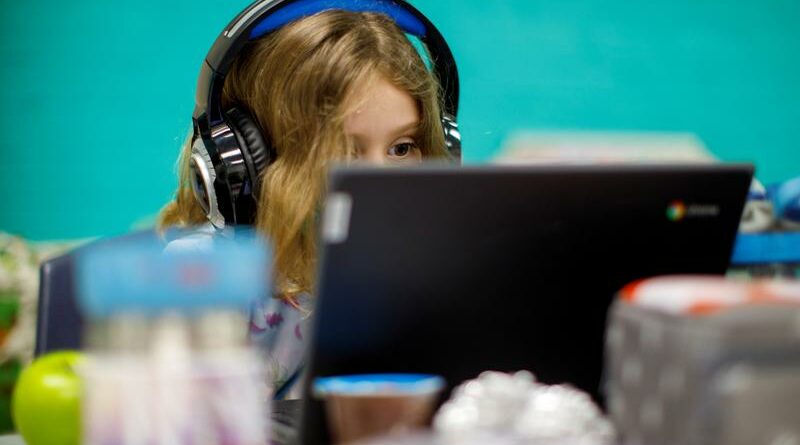 Business
06/15/2021 a, Eq, Hill, m..., MCGRAW, PLATINUM, US
FILE PHOTO: A student takes a class in a safe distance learning environment for local students during the outbreak of the coronavirus disease in Los Angeles, California, U.S., March 2, 2021. REUTERS/Mike Blake

Founded in 1888, New York-based McGraw Hill generates over $1 billion in annual revenue from its digital products, which include learning tools and platforms for schools and colleges, the companies said in a joint statement.

Since Apollo acquired McGraw Hill in 2013, the company has grown its digital portfolio from less than a quarter of its total revenue to over 60% now, the companies said. It completed six digital-focused takeovers during this time.

McGraw Hill Chief Executive Officer Simon Allen and his senior leadership team will continue to lead the company under Platinum’s ownership, the companies said. The deal is expected to be completed in the summer.

Other terms of the deal, which was reported by the Wall Street Journal earlier in the day, were not disclosed.

Waymo picks Detroit factory for self-driving fleet, to be operational by mid-2019