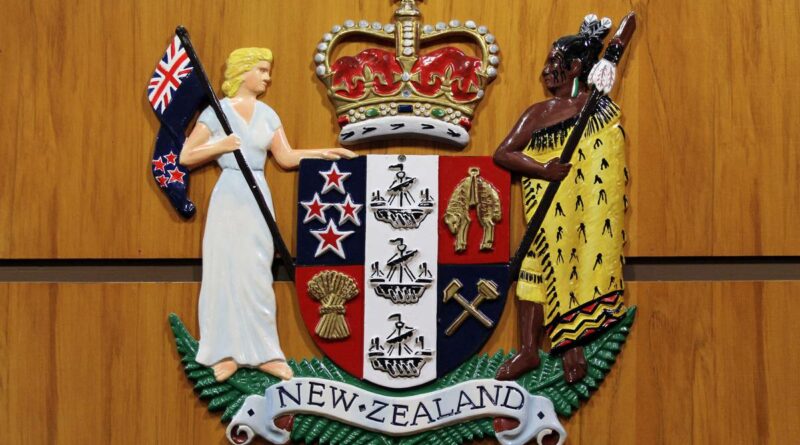 Police were called in after the manager of a North Shore property failed to pay more than $52,000 rent to landlords from 2016 to 2019.

The Real Estate Agents Disciplinary Tribunal said Desmond Kan’s conduct was “disgraceful” and found him guilty of misconduct after rent was unpaid to homeowners living overseas.

In a decision posted recently, the tribunal said Kan was a property manager between April 2016 and April 2019 but had failed to pay rent to the owners.

The tribunal said he was a manager at D Kan Property Management, incorporating Danaher & Associates. He managed a Browns Bay place whose owners lived in the United States.

He was contracted to collect fortnightly rent, pay outgoings and organise repairs and maintenance.

But in 2019, the owners via their solicitor Stephenson Campbell of Browns Bay said they had not heard anything from him for about 18 months, despite repeated requests for information.

A Stephenson Campbell solicitor complained to the authority and reported Kan to the police who investigated the shortfall, the decision said.

Kan had made payments to the owners’ solicitors’ trust account up to 2016 but after that, the payments ceased.

The police complaint was later withdrawn after Kan “had admitted to taking the rental money”, the decision said, and agreed to pay it.

The authority’s complaints assessment committee decided to lay charges against him last March.

The tribunal noted the trade off between Kan and the complainant over calling off the police.

“As at February 2020, $52,796.99 was owed to the owners. Mr Kan agreed to pay this amount to the owners on the basis that they would withdraw the police complaint. However, it was made clear to Mr Kan that the complaint to the authority was still proceeding,” the tribunal’s decision said.

The police complaint was withdrawn following confirmation that Kan had completed payment to the owners.

But the tribunal said Kan’s misappropriation was “repetitive and persistent, spanning multiple years. He used the opportunity presented by his trusted role as a property manager to exploit both the tenants and the owners”.

The tribunal issued its penalty decision in August and it said it would have cancelled Kan’s licence if it could but he had already surrendered that himself.

It has not been renewed.

Charges against him alleged that his conduct in misappropriating rent money generated from the property he managed would reasonably be regarded by agents of good standing or the public as disgraceful.

His behaviour, therefore, amounted to disgraceful, the tribunal said.

No explanation of the offending was proffered at any point during the long investigations and hearings: the first before the tribunal in June last year the second in August.

Kan did not hire a lawyer to represent or defend him. Nor did he appear at either of the hearings himself or mount a defence when the authority probed or gave its penalty decision.

There was only one brief statement from him in all the documents.

Kan told the tribunal: “I do not wish to participate in your phone conference as it may cause me extreme distress and anxiety. I am unable to afford any professional advice which may be required. I truly apologise for any indiscretion that may have occurred.”

The hearing proceeded in his absence by way of formal proof, the tribunal said of the penalty decision.

He was ordered to pay $1650 as a contribution to the committee’s costs but did not have to repay the owners of the Browns Bay home anymore.

The tribunal said that Kan “has made payment in full to the owners of the property. No orders as to compensation are sought”.

Jeff Walters, a lawyer at K3 Legal, said the case was “at the serious end of offending.It is effectively stealing. I am not aware that this is common practice.

“Kan was able to be sanctioned because he was also a real estate agent.But a property manager does not have to be an agent,” Walters said.

Had Kan not been a licenced agent, he would not be subject to the jurisdiction of the tribunal, Walters said.

“However, there have been calls to regulate the property management industry. I can see a case for regulation. Money is received by the managers whose role is akin to an agency the act on behalf of the landlords,” Walters said. 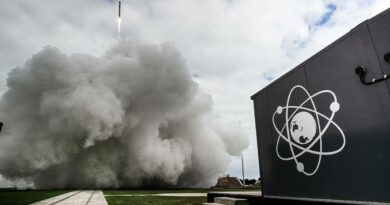