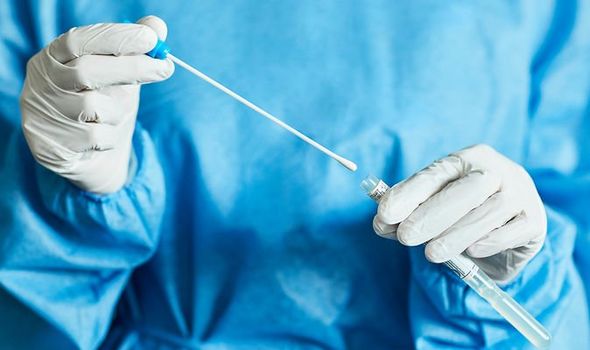 Laurence Banjoko ordered the Day 2 and Day 8 tests from Dante Labs to coincide with his arrival back in the UK in late May. The delay meant he had to shop around fast to source an alternative so he could meet his quarantine obligations.

As well as sending several emails requesting his money, he also returned the kit, being sure to keep proof of postage.

++ If you’ve been affected by this issue or feel you’ve been a victim of injustice, please contact consumer and small business champion Maisha Frost on [email protected] ++

But a couple of weeks ago he asked Crusader for help, saying: “There’s been no response, I’m not ready to lose £116 and want closure.”

The international travel test market, blighted by high prices and patchy service, has provoked an outcry among consumers.

Confusion has also been rife about the status of providers listed by the Department of Health & Social Care. While they are approved for meeting certain standards, they are not officially endorsed.

Crusader has received many complaints and featured the case of young mum Agnes Kegl whose kits bought from 001Doctor.uk were delayed and incomplete. Her £364 was eventually refunded.

Once we alerted Dante Labs, it responded smartly to Laurence. Within two hours he had received an apology and an acknowledgement of his efforts to contact them. Reassuringly, he was given a set time of 3-5 days for his refund.

Areas of concern include opaque pricing and additional charges, advertising cheap deals that are in reality unavailable, delivery delays and refund refusals when timescales are breached.

In relation to this last point, Crusader has also seen how statements from some clinics on their websites stating ‘no refunds’ have then been used to exonerate poor service and browbeat customers. 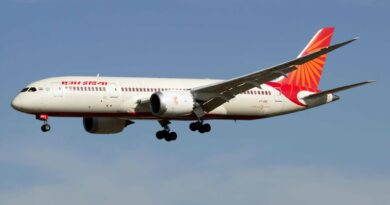