Home » Powell: We want to see 'substantial progress' in the labor market 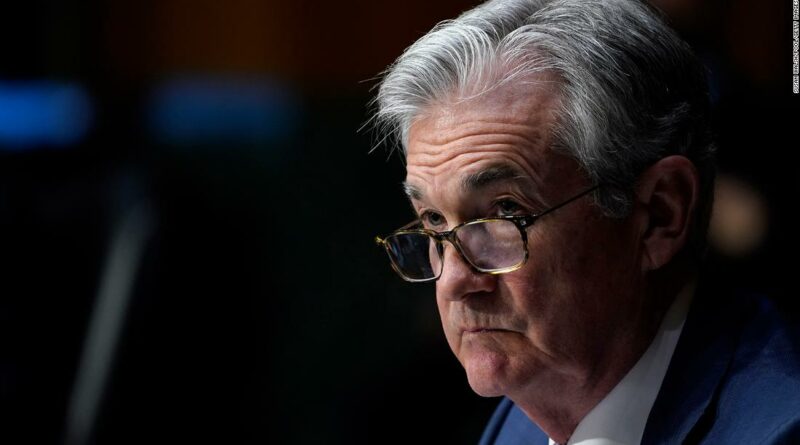 New York (CNN Business)Federal Reserve Chair Jerome Powell said the US economy is at an “inflection point,” and that growth and job creation is poised to accelerate.

Powell made the comments during an interview that will air Sunday on CBS News’ “60 Minutes.” In a preview of the interview released early Sunday, Powell provided a rosier economic outlook, in contrast to past remarks on the economy’s recovery.

The U.S. economy is set to make a turnaround, with increased growth that should provide more jobs, says Jerome Powell, the chairman of the Federal Reserve.

“What we’re seeing now is really an economy that seems to be much at an inflection point,” Powell told “60 minutes” during the interview. “And that’s because of widespread vaccination and strong fiscal support, strong monetary policy support. We feel like we’re at a place where the economy’s about to start growing much more quickly and job creation coming in much more quickly.”

But that’s only if there isn’t another wave of Covid-19.

“The principal risk to our economy right now really is that the disease would spread again. It’s going to be smart if people can continue to socially distance and wear masks,” he told “60 Minutes.”

More than 183 million vaccines have been administered in the United States, according to CDC data.

This comes after minutes released from the central bank last week underscored that it would be some time “until substantial further progress” was made on employment and inflation. The Fed slashed interest rates to zero in March 2020 and said it expects to keep interest rates at historically low levels into 2023.
Last month, Powell said that any increases in inflation over the summer months would be temporary and not concerning for its monetary policy at this moment.
Source: Read Full Article

Mattel Is Not Toying Around When It Comes to Earnings